A lucky few Pixel owners are already receiving their Daydream View phone headsets, but most pre-orders will be shipped starting tomorrow. Along with a few other vendors, Google is preparing for the launch by getting the official Daydream app good and ready. It's up on the Play Store right now, and if for some reason you can't access that, we have a copy over on APK Mirror too. 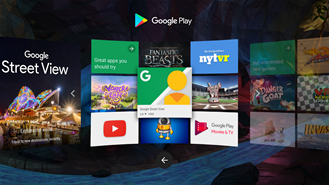 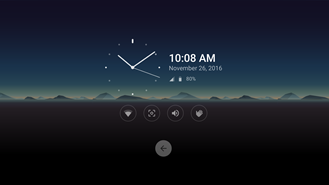 This is the digital showcase for Daydream, not to be confused with Google VR Services, a separate (and also necessary) app that handles some of the behind-the-scenes work for Google's new virtual reality platform. The Daydream app is more like a homescreen for Daydream-compatible content, allowing quick access in a virtual app grid, a link to more VR apps on the Play Store, and a few extra settings and widgets. The app is accessible in standard phone mode too, if you'd like to add or uninstall apps without a headset and controller. 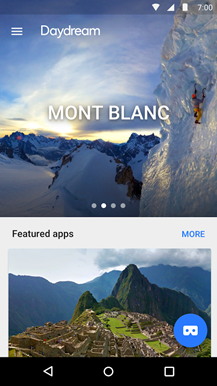 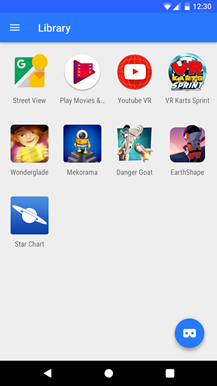 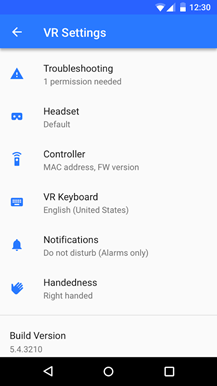 Since the Pixel and Pixel XL are the only Daydream-compatible phones at the moment, they're the only ones which get official access to this app on the Play Store. A few other apps and games, including VR experiences from CNN and Warner Bros, are already available before launch.