If you missed the $100 discount on LeEco's two debut phones for the American market, you have another chance to snag one today. The company is selling its higher-powered phone, the Le Pro3, for just $299, while the more down-market Le S3 will be just $149. Apparently the manufacturer didn't see the stampede of sales that it wanted last week, so it's making that generous offer again. The deep discounts on LeEco's televisions remain, minus the dramatic 85" model. The sale will start at 10 AM Pacific and end tonight, or sooner if supplies run out.

The Le Pro3 is the more exciting unlocked model, thanks to its Snapdragon 821 processor, 4GB of RAM, 64GB of storage, and a very impressive 4070mAh battery crammed in a 7.5mm aluminum case. The 5.5" 1080p screen and 16/8MP camera setup are less impressive, but it does come with Android 6.0 and a USB-C port. Drawbacks include a lack of a conventional headphone jack (a pair of USB-C headphones and an adapter are included in the box along with a TPU case), LeEco's very heavy software skin, and general uncertainty about the company's future in the US. 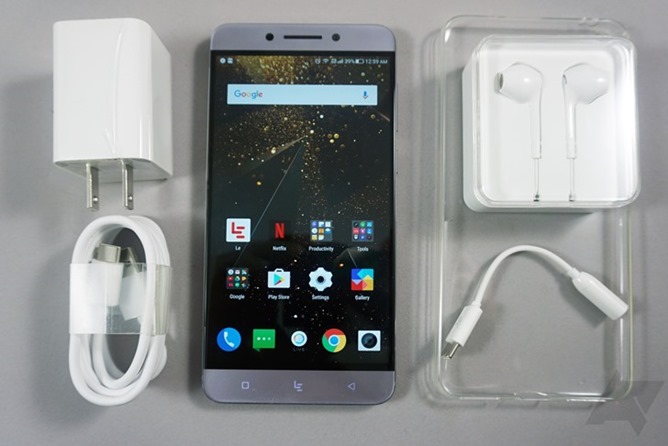 The S3 is the better deal between the two. For $150 less you get the same body, screen, and camera setup, with a Snapdragon 652 processor, 3GB of RAM, 32GB of storage, and a smaller 3000mAh battery. It compares quite favorably to some of the cheaper models from Motorola and Asus.

Android Police has a hands-on look at the more powerful Le Pro3, if you'd like to check it out before ordering. A full review will be coming next week... but for the moment I'd recommend holding off on a purchase. If the tepid response from the initial flash sale continues, there will be another one before too long.

[Deal Alert] T-Mobile offering buy one, get one deal on Galaxy S7 this weekend