Did you buy a Daydream View headset or did you get one for free with your Pixel or Pixel XL preorder? Then the moment to have it in your hands is getting ever nearer. Units will be available tomorrow, November 10, that's if you haven't already received your order prematurely by mistake.

In preparation for the launch, there are new apps and games available on the Play Store that are compatible with Google's new virtual reality platform. Here are the ones we've already discovered; let us know if there are more that we haven't mentioned.

CNN VR brings global and local news in an immersive way. Too bad virtual reality doesn't mean that the news itself is virtual. It's all real folks, and it will still be real when you take off the headset. 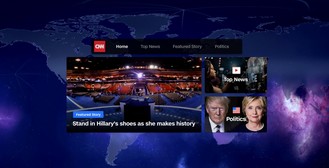 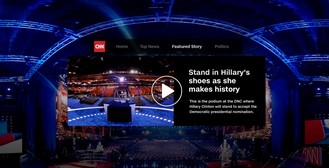 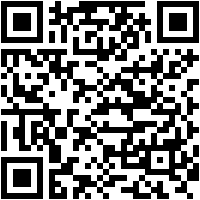 Hunters Gate is one of the most intricate games available on Daydream now. You're in a demon-invaded world and your role is to defend the town of Hunters Gate from these demons then retaliate by invading their own world. Price of entrance: $5.99. 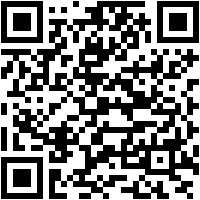 Mekorama is a cute little 3D game that's part Monument Valley puzzle, part Minecraft building in some form. The non-VR version came in May of this year and has been appreciated for its adorable graphics and gameplay, including the availability of new content thanks to user-generated dioramas. It costs $3.99. 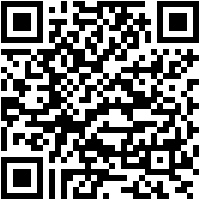 The Turning Forest premiered at the Tribeca Film Festival and now it's been transformed into a virtual reality experience where you follow a fantastic creature on a weird journey. The app advises you to plug in some headphones to enjoy the spatial audio and use the Daydream controller to make music with different elements of the environment. 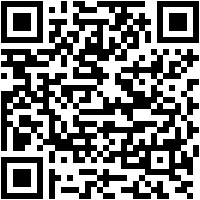 The Gardian VR isn't a news app like CNN's. Instead, it's more about sharing experiences from different reports, experiences you wouldn't truly grasp unless you were immersed in them. There's a sewer, a solitary confinement cell, and more pieces will be coming every month. 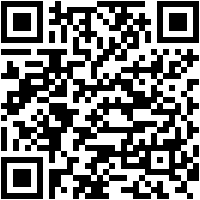 Fantastic Beasts was hailed as one of Daydream View's launch partners and the collaboration between Google and Warner Bros has already showed up in more than one place. This is the official game-slash-app though, where you can transport yourself into the J.K. Rowling universe, interact with beasts, cast spells, and pretend once more that you're a wizard just as talented, if not more, than Harry Potter. 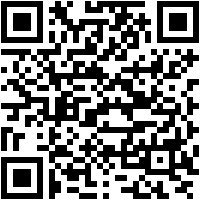 One of Google's apps is already Daydream-compatible. Is it Maps, YouTube, Allo, Hangouts, or I don't know... maybe Duo? Nope. It's Street View. The update rolled out in the past few hours, so you'd be forgiven if you missed it, but you can now view all those streets and regions in VR. What a world we live in! 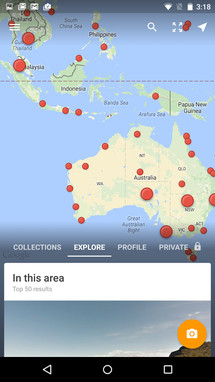 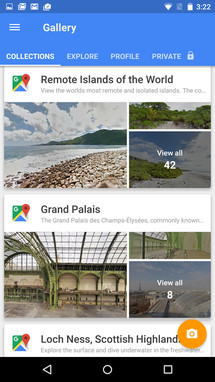 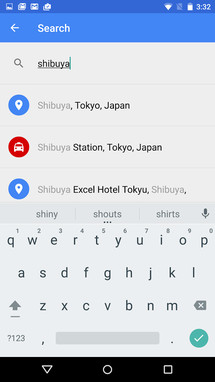 And finally, none of these apps and games would be accessible to you if you don't have Google VR Services on your device. The app was updated recently to prepare for Daydream View's launch. 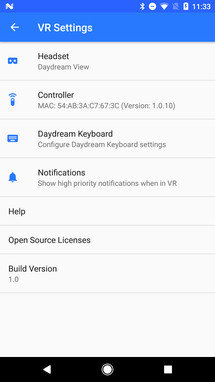 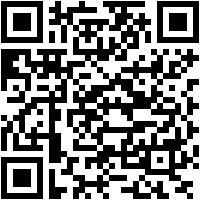 Are you getting a Daydream View? If so, which of these apps or games are you most excited to try out?

OnePlus Community app now available on the Play Store for all

[Deal Alert] T-Mobile offering buy one, get one deal on Galaxy S7 this weekend