Are you one of the hip kids that use Snapchat? Then you're in luck, because today Snapchat has brought a few changes to their application on Android and iOS. The most notable new feature is 'World Lenses,' which applies various augmented-reality effects to your back camera's view of the world. This is similar in functionality to the existing lenses, but is not limited to images of faces. 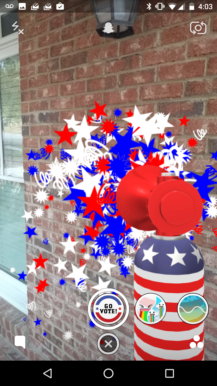 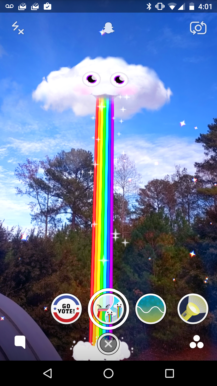 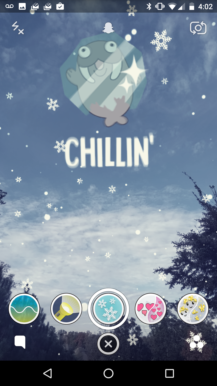 There's only a few to choose from right now, but they are a neat effect. The 'Go Vote' lens applies a foghorn that shoots confetti when holding down on the screen, for example.

The next change is much smaller in comparison, but welcome nonetheless. You can now hold down on a snap, be it on someone's story or directly sent to you, to share it with someone. This appears in the message view to the recipient, so it's easy for them to reply. 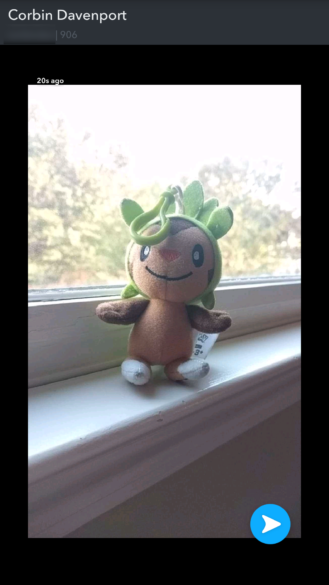 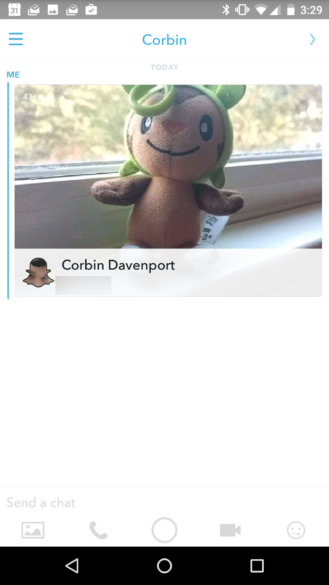 The last change in this update is also relatively minor - you can now tap the left side of the screen to navigate backwards in the UI. I imagine this is more exciting for iOS users, since Android devices have an always-visible back button anyways.

The update should already be live for everyone on the Play Store, but just in case, you can download the APK from APKMirror.

Samsung Pay is now live in Canada with support for CIBC