So let's just get this out of the way. Neither of the deals here are valid in the U.S., nor are they likely to be available in most other countries. Although, it never hurts to check to see if you are in one of the lucky few. We have all seen these 10-cent deals before, so we should all know the drill by now.

First up is the game Kingdom Rush Origins. The third entry in the popular tower defense game, Origins is... well, a prequel — how novel. Despite predating Kingdom Rush and Kingdom Rush Frontiers in the timeline, it offers additional towers, spells, and heroes. If defending your mystical elven lands against sea serpents, gnolls, and nefarious sorcerers excites you, then jump on this deal. 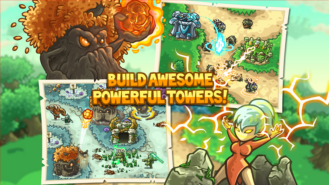 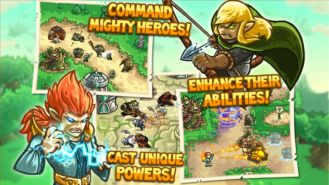 Next we have Stellarium Mobile Sky Map, a realistic planetarium for your phone. It shows accurate night sky maps and allows you to identify stars by pointing at them. Using the sensors in your phone as well as your current location, Stellarium lets you see constellations, nebulae, satellites, and recreated simulations of star extinctions. The space geek in me just got really excited. 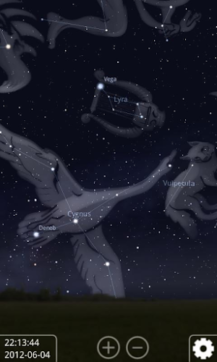 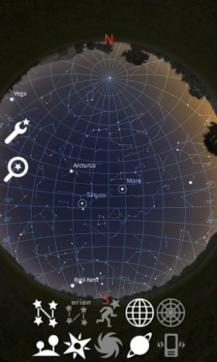 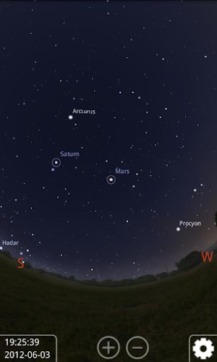 Normally Kingdom Rush Origins is $2.99 and Stellarium is $2.49, so the markdown to $0.10 is pretty substantial. Check them out and see if the 10-cent deal is valid in your country. T-Mobile announces the SyncUp DRIVE, a 4G LTE hotspot for your car