With a security update looming on the horizon, we thought now would be a good time to point out that there's a small incentive to update to the latest version of Google Play services ahead of its normal rollout schedule – assuming you didn't already do it for those handy little Cast notifications with player controls. If you happen to miss repeatedly slamming on the update button after it was removed from Nexus devices with the Android 7.1 update, you'll appreciate knowing that Play services v10 restores the button to its former state of existence. 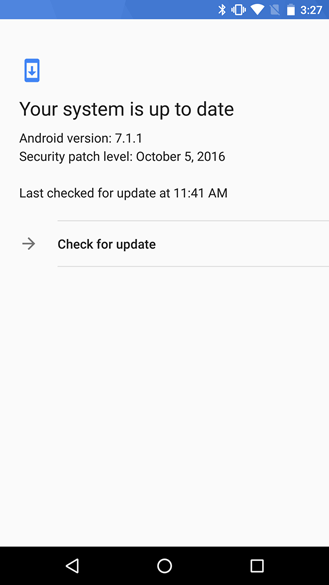 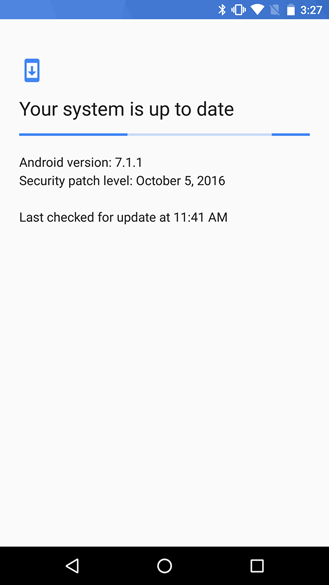 The button is back, but its outward behavior certainly suggests the same basic limits are in place. The first time pressing it will pop up a screen with an animated bar to show it's waiting for a response. Subsequent taps will barely flicker the screen, suggesting it probably didn't actually call out to Google's servers. But as we all know, the old check for updates button was similarly conservative with its checks.

If you don't already have it, the Play services v10 update is available at the link below. Be sure to get a variant appropriate for your device.

Weekend poll: Do you use Google Photos cloud backup?