Well here's a bit of a buzzkill from Google. The much-ballyhooed Daydream View VR headset, set for launch later this month and currently only compatible with the Pixel and Pixel XL phones, appears to be shipping out early to at least some users. Despite the fact that the View isn't supposed to be hitting mailboxes until November 10th, Android Police reader Sean Hunter received his today. But he can't play with it yet, and neither can anyone else who's received their VR headsets early.

As Sean discovered, Daydream requires a forthcoming Google app called "Google VR Services" to work correctly... one that isn't currently in the Play Store. When users place their Pixel in the phone slot for the first time, an embedded NFC tag directs them to the app in question, which is currently a blank listing. Talk about a let-down. Before you ask, no, we don't have anything by the Google VR Services name on APK Mirror yet. 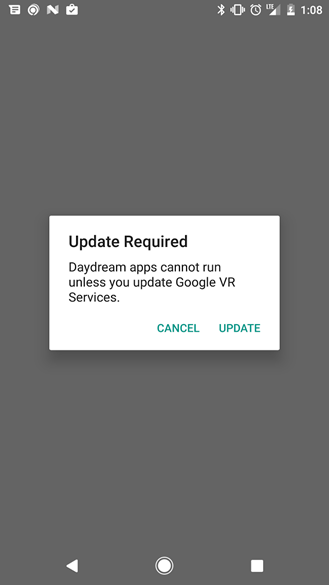 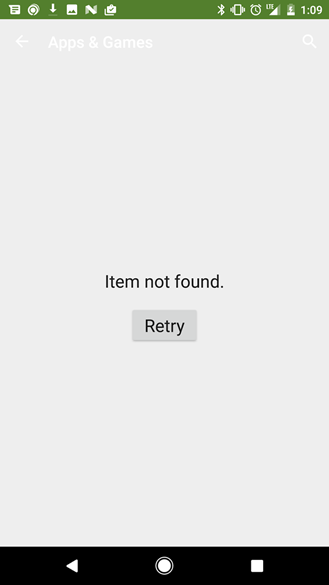 Since the official launch of Daydream is less than a week away, we'd expect to see the necessary app show up at any time, but probably on November 9th (just to give users a nice buffer). In the meantime if you manage to get your Daydream View in, you can... I dunno, use it as a very bad sleep mask? Zoom in on screen text in the most impractical way? Do really unconvincing Geordi La Forge cosplay? Just do the best you can.