As a foothold into the American smartphone market, or perhaps a first step in what LeEco sees as a long, protracted climb to the top, the Le Pro3 is an impressive device. Both it and its less powerful variant the Le S3 (yes, we've passed the Pepe Le Pew jokes around the Android Police office plenty already) are exceptional values at their mid-range price points, and the fit and finish of both phones are approaching some of the bigger players. The device meets or beats its most direct competition, the OnePlus 3, at almost every corner. On paper, the Le Pro3 is great.

But as is so often the case with competitively-priced smartphones, it comes with a lot of compromises. True, the $400 price tag (or just $300 if you snag it during a flash sale) gets you a Snapdragon 821-based phone, an aluminum body, 4GB of RAM, and 64GB of storage space. And if the phone looks a little bland - very much like some of HTC's designs, in fact - then you can't argue with the 7.5mm body and the massive 4070mAh battery. That combination is fantastic for a 5.5-inch phone under the $500 mark, even if the 1080p screen won't blow anyone away. Android 6.0 from the factory doesn't hurt, either. 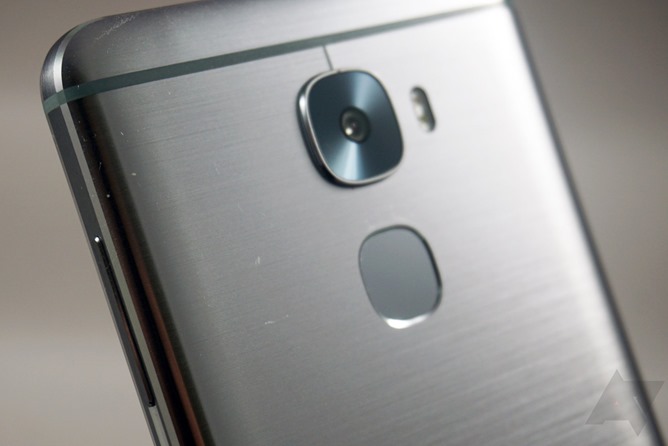 But begin to use the phone and you'll suddenly wish that you had looked past the price tag. Like so many otherwise solid Android devices, the Le Pro3 is let down by its skinned software. And boy, is it ever skinned: LeEco's customizations to Android meet, and in some places surpass, those of Samsung at its most irritating height a few years ago. I'll dive deeper into the width and breadth of the changes to Android in the full review, but for the time being know that the notification bar has been gutted of all Quick Settings (they're on the screen that pops up when you press the app switch button instead). The launcher is mostly standard and unadorned, but the app drawer button isn't an app drawer... it's a link to LeEco Live, a sponsored video portal that starts auto-playing web shows you don't care about immediately. It can't be removed. 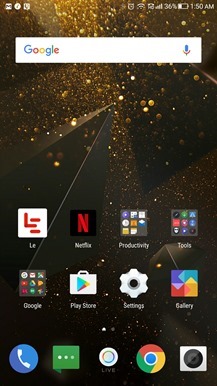 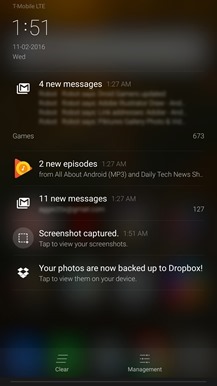 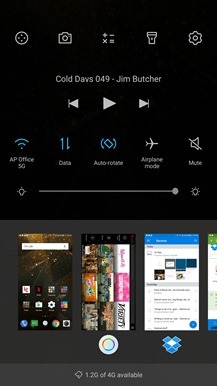 From left to right: the homescreen, notification shade, and app switch view. Yes, those settings shortcuts are on the app switch button.

Some of these software oddities can be circumvented, like the launcher, but most cannot. You'll have to adapt to your phone instead of your phone adapting to you. That rather arrogant stance rings true for almost all of LeEco's included software, of which there's quite a lot, constantly pushing you to spring for the EcoPass. That's a combination web video pass, elite customer service pass, a sort of Amazon Prime subscription for the LeMall (it's exactly what you think it is), an extended warranty, and 5TB of cloud storage. Three months come free with the phone, twelve months if you buy a new LeEco TV (the included IR blaster and remote app rather assume you already have), but it's clear that this all-inclusive monthly subscription is what LeEco is really selling with their competitively-priced phones. Exactly what it will cost when the free service runs out hasn't been disclosed. 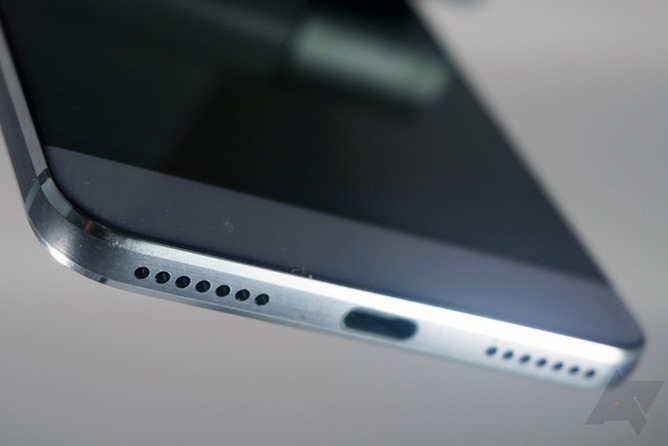 The fact that LeEco is already trying to sell TVs - and an electric bicycle, of all things - to mobile customers who probably just want a sweet deal on a smartphone is less than encouraging. Were I to make a decision on buying the Le Pro3 right now based on the experience alone, I'd probably pass, if only because I'm getting some serious Apple and Amazon vibes from a company that has in no way earned the right to be that confident. This is a device that's being considered alongside phones like the Moto G and various Blu phones, not the iPhone, Pixel, or Galaxy series.

There is one standout feature from my early time with the Pro3: the battery life. Cramming over 4000mAh of juice into a phone this size is an engineering achievement to say the least, and the work bears fruit in everyday use. Staying completely off of Wi-Fi and using T-Mobile data, I've managed to get the better part of two days of use out of the Le Pro3, with six and a half hours of screen on time. Once I switch to my standard Wi-Fi/mobile habits, I expect it to be even better. And that's for a device that feels only slightly bigger (and a bit thinner) than the Galaxy S7. 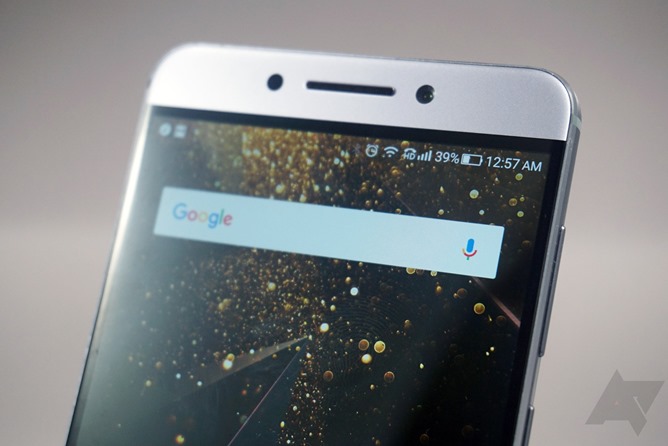 The Le Pro3 comes with a USB-C connector and fast charging for its big battery, which I appreciate, and no headphone jack, which I don't. The latter wouldn't bother me, except that the top of the phone has an IR blaster for TV control, something that I don't intend to use at all. Clearly a standard 1/8" port could have been included, but wasn't... and I expect it was because someone on the design team caught the early rumors that Apple wasn't using one on its latest hardware. At least the speakers are stereo, even if the left set of speaker holes on the bottom of the phone are decorative, a la the Nexus 5. (The earphone doubles as the second loudspeaker.) 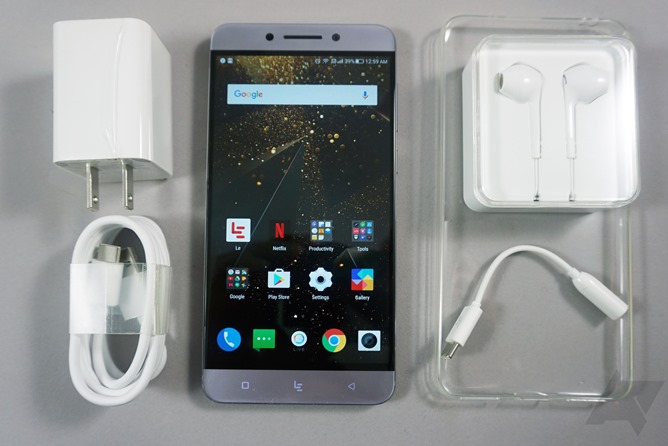 I'll have one of Android Police's exhaustive reviews of the Le Pro3 coming up in the next couple of weeks, including full breakdowns for hardware, software, call quality, and cameras (16MP/8MP). Perhaps now that I've gotten a few words published and I can finally ditch the awful launcher for Nova, I won't be quite so poorly disposed towards the phone. We'll see.