The first major update to Allo, version 2.0, added a number of much-needed improvements. However, WhatsApp users may note that chat themes are still missing in Allo. 9to5Google has managed to enable some hidden themes included with the update, which can be activated on a per-user basis. 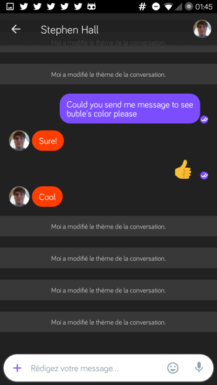 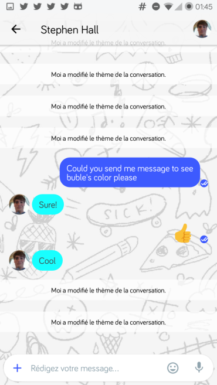 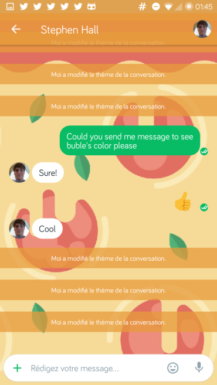 These are just a few of the numerous themes already inside the Allo APK, presumably waiting for Google to flip the server-side switch. 9to5Google did not share the method used to unlock the themes, only saying it was done on a rooted phone. If you want to gander at all the hidden themes, go visit the source link below.

Hands-on with MUVIZ Nav Bar Audio Visualizer: Really neat if you are into this sort of thing