If you need to benchmark the storage in a device, Androbench has long been the go-to way to do it. One major drawback: it was horrendously ugly. It has just been updated to v5.0, and I wouldn't say it's not ugly, but it's certainly less ugly. That's a win in my book.

Here's the changelog for Androbench v5.0.

As Artem lamented a while back, Androbench 4.x seemed to have issues with the Pixel. It spit out some obviously inaccurate numbers, but they appear to be fixed in the new version. Maybe that's related to the addition of encryption support for Android N. Whatever the reason, it's better now. 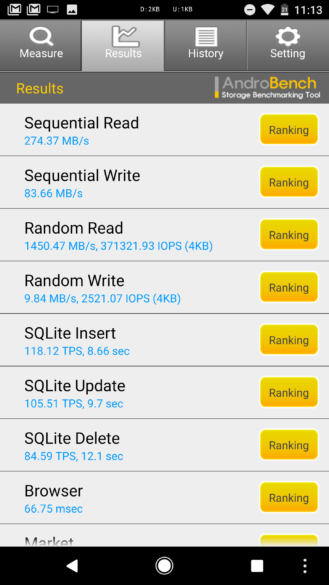 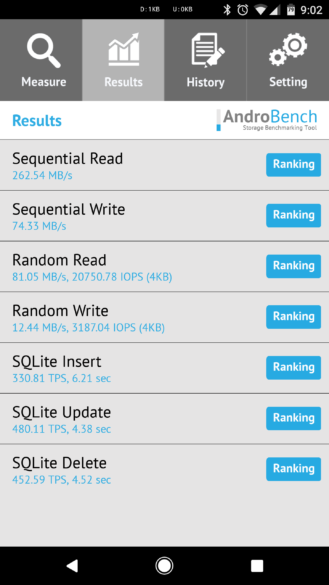 The UI change is the bigger deal. For as long as I can remember, Androbench has had the same ancient interface with the Gingerbread-style tabs at the top and a legacy menu button of shame (see above). The new version still has tabs at the top, but they're cleaner and more modern. The menu button is gone as well. The color scheme has moved to silver/blue from the dated gray/yellow it used before too. 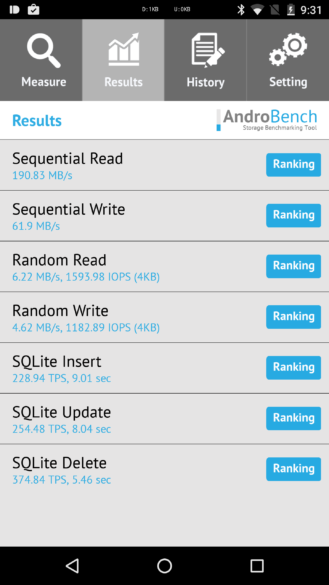 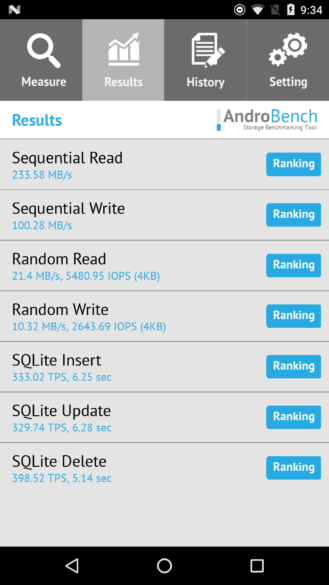 The new version is live in the Play Store. Happy benchmarking everyone. 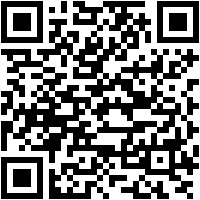 Cricket Wireless offering 8GB of data for $50/month, for a limited time