The difference, of course, is that LG still has viable mobile products and a large sales footprint, and much of this loss likely stems from costs written down as part of the G5's overall failure in the market. With the company unable to legitimately compete with Samsung in the premium handset space for much of the year, LG's expenditures haven't had profitable devices to counterbalance the weight of investment in developing products and marketing. The V20 will likely slow the pace of loss in Q4 2016, but it seems all but impossible that the mobile unit could go from losing nearly half a billion dollars to breaking even thanks to a single, relatively niche smartphone. 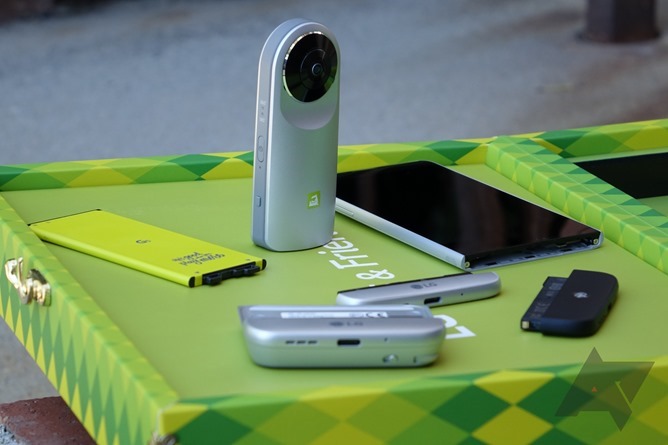 A smartphone that may well go down in LG history - but not in a good way.

This almost certainly means LG is facing difficult questions about its smartphone business. If not for the mobile division, LG's overall operating profit would have been $650 million this quarter. Instead, it's $252.7 million - and LG executives and shareholders have to be eying the mobile unit for hurting what would otherwise be a wildly successful, as opposed to merely successful, result.

If the mobile unit doesn't dramatically cut costs and produce competitive handsets, it seems likely that LG will find fewer and fewer reasons to keep the unit at its current footprint. Is a complete smartphone exit by LG on the table? At this point, probably not. But I doubt it would take more than a few strings of losses of these magnitudes to get it there. The mobile division has now been unprofitable for five consecutive quarters. And the losses only seem to be growing.