It's been a long road for Project Tango, but it looks like the first consumer device will be here in less than a week. According to a badge on the Lenovo Store, the Phab 2 Pro will be available for purchase on November 1st, next Tuesday. The Phab 2 Pro is the first phone to feature Google's Tango 3D imaging technology, and it was initially set to release in September before being knocked back to a generic "November" release.

The information is oddly low-key: the page for the Phab 2 Pro doesn't actually mention a specific launch day. Instead you'll need to look at the Phab 2, the cheaper, Tango-free version of the phone, where a tiny alert box says the more expensive Phab 2 Pro will come out on the 1st. No pre-orders or payments are available for the latter at the moment, so it's possible that this is all a mistake and prospective buyers will still have to wait a while longer. 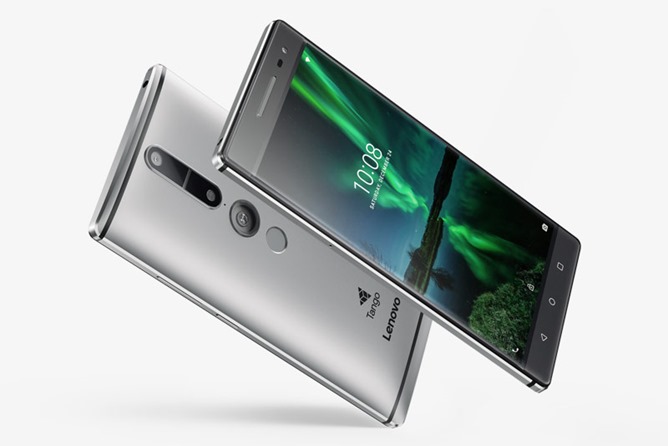 Aside from the Tango sensors and software, the Phab 2 Pro features a massive 6.4-inch QHD screen, a Snapdragon 652 processor, 64GB of storage, 4GB of RAM, and a 16MP rear camera. Software is Android 6.0 plus Lenovo's skin, with the requisite Google add-ons for Tango functionality and compatibility. The phone will cost $499, which isn't bad for such a niche device.

Editor's note: A previous version of this article said that the Phab 2, not the Phab 2 Pro, was being released. We apologize for the confusion.

Oh... Sir! The Insult Simulator lets players destroy their opponents in the most British way ...