Did you know that there's nothing free on Hulu anymore? I didn't, until I tried to track down the latest episodes of awful-yet-addictive CW superhero shows that I pour into my eyes like the pop cultural equivalent of fast food. Yes, it turns out the networks that comprise Hulu's adulterous corporate parents have walled off all those TV episodes behind a paywall. But fear not, cable-cutting penny-pinchers: at least some of those shows have a new home on Yahoo View. According to Yahoo, the app is available only in the US.

View is actually Yahoo's second recent attempt to turn itself into an entertainment video destination, the first being Screen, which was quickly forgotten after that single renewed season of Community and that one low-budget sci-fi TV show with the AT&T commercial lady. View seems at least a little more competent: the shows and "clips" available are broken up into broad categories, and it's all searchable. Aside from the dead-simple home page UI there's not much underneath, not even a login feature for keeping a watchlist. You could hope for an Android TV version, but you'd have to keep hoping, since it isn't compatible. There's also no Chromecast compatibility at launch - boo. 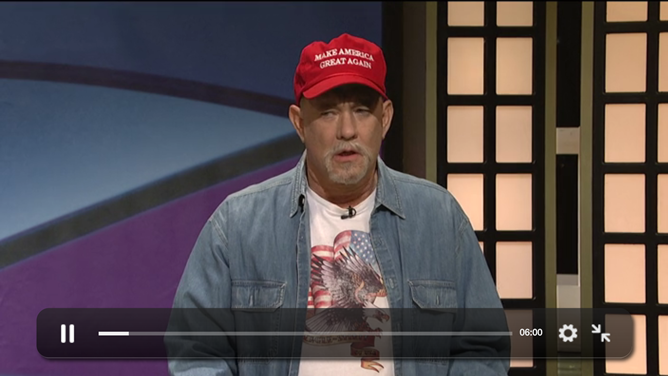 Just in case you ever wanted to see Tom Hanks play a Trump supporter to shill for a Dan Brown movie.

Yahoo's borrowed content seems to be a lot more anemic than Hulu's formerly free offerings. Perusing through the catalog I see a lot of clips from The Voice and Saturday Night Live, but a distinct lack of full episodes. And yes, those bite-sized clips are still festooned with ads (and little Hulu intros as well). Even the content that Yahoo paid for over on Screen, like the 2014 season of Community, can't be had in full episode form. That means I'm only likely to open Yahoo View if that one SNL skit I wanted to watch on YouTube has been hit with the copyright stick. However, there's a pretty decent selection of anime up for grabs including One-Punch Man, all of which seems to be of the full episode variety. 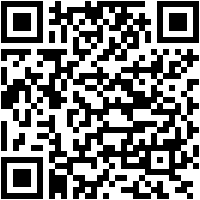 'BATMAN - The Telltale Series' available on Android, only first episode for now