The Google Pixel is a great phone—even David likes it, and David does not like things as a rule. It has the best smartphone camera Google has ever sold, but it's not without its problems. Users have been reporting a distracting halo lens flare in photos taken in bright light, but a fix is apparently on the way. Google says an upcoming OTA will address this issue with the power of math.

Lens flare in a camera is normal, but the Pixel camera seems to be more susceptible than most. You'll probably see it if you take a photo with a bright light source visible. In particular, there's a halo effect in the corners of the frame. Redditors have been posting a ton of examples of this effect (hero image via /u/jayweaks). Sometimes it's more noticeable than others, but here are some images that show the halo pretty clearly in real world situations. 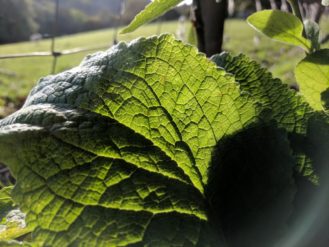 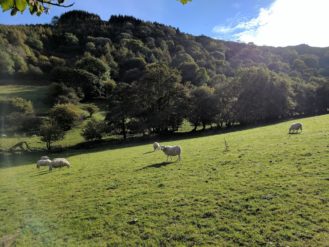 A Googler has posted in the product forum thread about this issue to clarify that it's not a sign of a defective device. All Pixels will experience this with the camera in certain lighting conditions. However, Google thinks a fix is possible. Developers are working on algorithms that can identify the effect mathematically and subtract it from photos. Basically, magic. According to the reply, this will only work with HDR+ enabled, but there's no reason to turn that feature off as it's considerably faster on the Pixel than on past Google devices. The update should be out in a few weeks.