The series isn't directly based on any of the existing Batman stories, and in fact, many of the characters' stories have been changed to a great degree. The PC version of the first episode currently has a Metacritic rating of 74. IGN called it in their review, "an unpredictable, multi-faceted adventure told through Batman the brawler, Batman the detective, and Bruce Wayne the politician."

Compatibility is a bit strange at the moment. Although the app's description states it works on Android 6.0 Marshmallow and 5.0 Lollipop with OpenGL ES 3.1 support, I wasn't able to install it on any of my devices. My Nexus 5X and Nexus Player are both marked as incompatible. Hopefully you will have better luck. 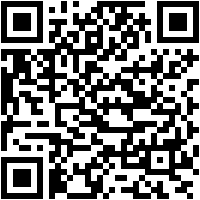 Premium indie web video service Vessel gets gobbled up by Verizon, closing down this month