If you're a developer, you may have noticed one bug in the latest Android 7.0 and its various Developer Preview releases: the option to "Show CPU usage" under Developer Options in the settings only shows the com.android.systemui process.

This means that if you're using the CPU usage overlay to monitor whether any of your app's processes are waking up at the right time, and not waking up when they shouldn't, the overlay is pretty much useless to you now. All you see is the systemui process and its usage and there's no detailed list of all the running processes and their load like before. 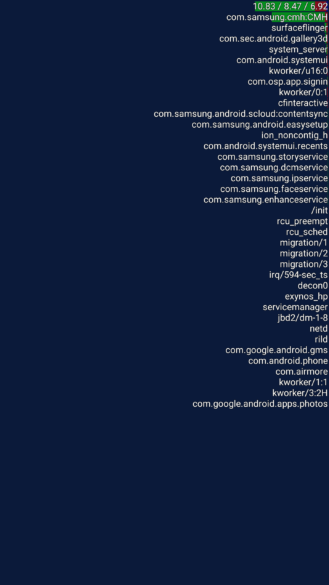 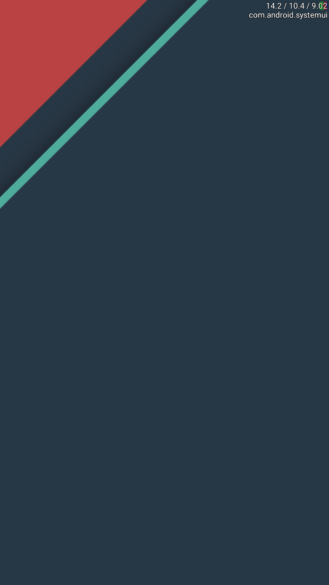 It turns out that this is, thankfully, a bug and not a new "feature." The issue was submitted to the Android tracker back in June, but Artem discovered it a few weeks ago. The good news is that it's been now marked as "Future Release" meaning it's been fixed internally and will roll out with an upcoming update.

The issue has been closed on the tracker and that's the end of one limiting bug for all Android developers who are conscious about their apps' processes and resource usage.

[Deal Alert] Ice Rage: Hockey is down to 0.10 in a few countries