Current Android standards have changed massively in the last few years, going from the days of no real design language in Gingerbread, to Holo in Ice Cream Sandwich, to material in Lollipop. It's startling, then, to see an app that has been languishing in the dark ages get a big update. PayByPhone, a leading pay-with-phone parking app, has just been updated with a major redesign and Android Pay support, giving it a much needed boost into this era of app design. 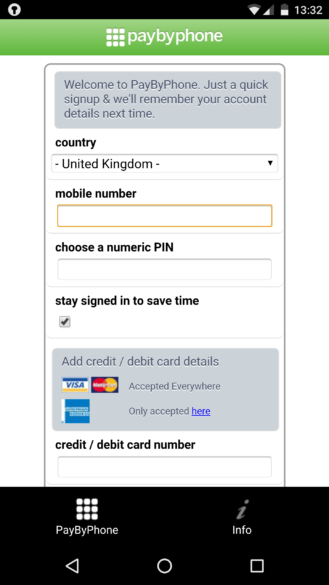 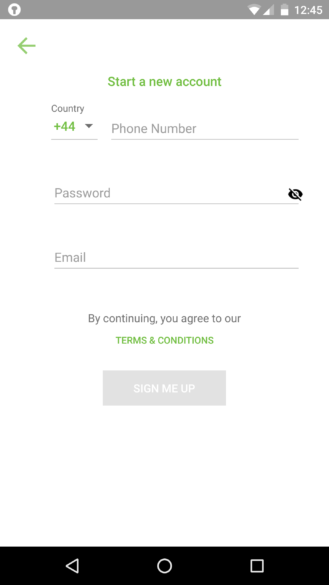 Above: the register account screens. Left: before. Right: after.

The changelog, however, is literally just a description of the app, which isn't really the best way to present changes to your users. The app - which works in Canada, the US, the UK, France, Australia, and Switzerland - has had a massive overhaul, which sees the Gingerbread-esque dialogs and text entries replaced with material versions. Compared to the old version I tried out, it feels like a completely different app, which is fantastic. While I couldn't test it, Android Pay support is also present, which should make paying once you've parked much easier. The only caveat I could find with the app itself was that the back button appears to be blocked, meaning the app cannot be exited properly, which just hinders the user experience unnecessarily and doesn't bring anything to the table. 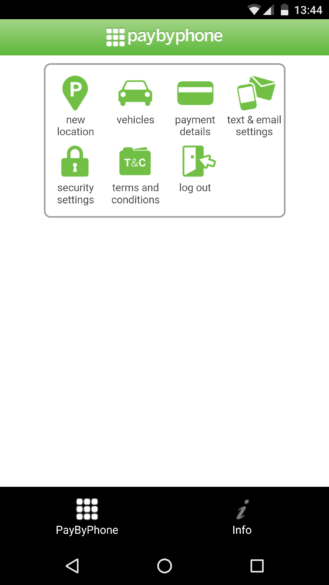 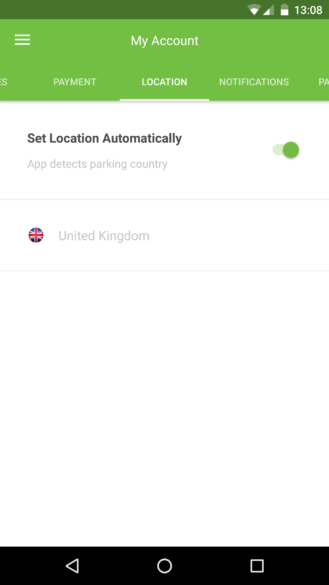 Above: the options screens. Left: before. Right: after.

Despite this, if it makes paying in a car park easier, it might be a worthwhile download. PayByPhone version 2.1.0.5032 is available on Google Play. 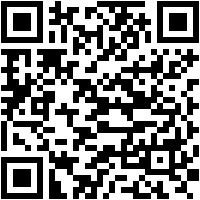