This week's deal affects an ice hockey game named, appropriately, Ice Rage: Hockey. It's a rapid-fire game with one player and one keeper on each team, and plenty of modes, single-device multiplayer, 3D graphics, and so on. The game, however, has a lot of IAPs to buy new characters and customize the gameplay.

Reviewers on the Play Store also complain of ads, which is more than annoying for a game normally priced at $1.99. It seems to be a cash-grab, so keep that in mind when taking the 10 cents deal on Ice Rage: Hockey if it's available for you. 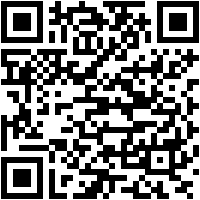 "Show CPU usage" in Android 7.0 only displaying systemui processes bug has been marked as fixed