The era of the Google Cast app has come to an end—long live Google Home. An update is rolling out right now in the Play Store that includes the Home rebranding. It still does the same things, but the layout has changed. You can also expect some features for the Google Home hardware in this app as soon as the device ships.

The Cast app had three tabs for What's On, Devices, and Get Apps. In the Home app, you only have two tabs: Watch and Discover. Your devices are managed by tapping the icon in the upper right corner. Rather than a search bar at the top of the app, there is now a FAB in the lower right for search. You can still cast your screen and access special offers in the navigation drawer. 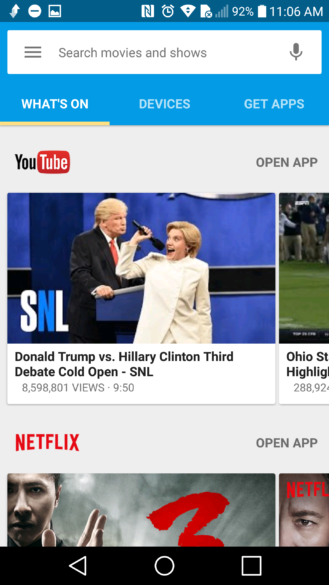 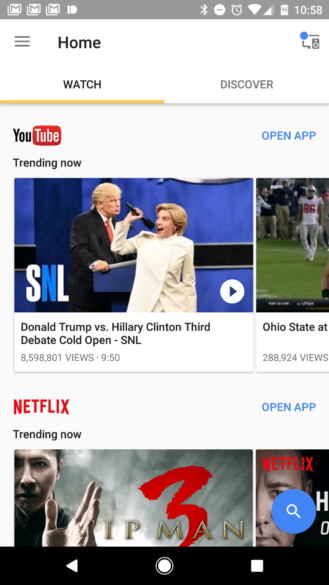 A big part of the redesign is the new icon, which is not round. With Google's new focus on consistent icons, I'm surprised no one thought to get this ready. Once you get used to the new name and house icon, you can carry on using it in the same way. To get the process started a little faster, simply grab the update directly from APK Mirror. That's what it's there for.