Chinese products don't have a great reputation for unique design, whether it be with cars, designer items, or electronics. With this leaked picture (courtesy of VentureBeat, the home of serial leaker @evleaks) of two upcoming Mate 9 models, "Manhattan" and "Long Island," Huawei isn't exactly doing that rep any favors.

Let's start off with the far less offensive phone - the Manhattan. This phone keeps in line with Huawei's design language (it's the phone in the top row of the hero image). According to a source familiar with Huawei's plans, the Mate 9 will sport a 5.9" 1080p screen, an octa-core HiSilicon Kirin 960, up to 6GB of RAM and 256GB of internal storage, and a 20MP Leica dual-sensor camera setup with an f/2.0 aperture. This powerhouse will be sold globally, including in the United States. That's a pretty big step for Huawei. 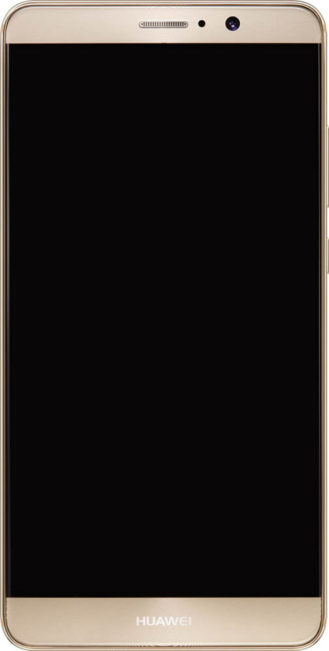 This render more accurately reflects how the production Mate 9 will look.

Now, the curved-screen Mate 9. This thing is slated to be a more premium model, and will have a 1440p display instead of the standard Mate 9's 1080p panel in order to support Daydream VR. VentureBeat's sources didn't go into which specs and features were different from the Mate 9, but it's supposed to have the "most premium specifications." Sales of this phone will apparently be limited to China, and it's not hard to guess why.

The curved Mate 9 looks almost exactly like the Galaxy Note7 (or S7 edge, depending on whom you ask). Notice how everything, from the logo placement to sensors, has been changed from the Mate 9 to mimic Samsung's front panels. If Huawei were to sell this in any country other than China, especially the United States, the company would be sued into oblivion. Even to a trained eye, the phone looks nearly indistinguishable from Samsung's edge smartphones (save for the Huawei logo). Quite frankly, I'm a bit surprised there isn't a silver or light blue model here.

The Mate 9 and its round-edged sibling will reportedly be announced at an event in Munich, Germany, on November 3rd.

Evan has released more photos of the Mate 9 and Mate 9 Pro, clad in plum goodness.

[Pipe Dream] Android.com's 404 Page Not Found is a fun and cute pipe game