Google announced the 4K-ready Chromecast Ultra and Daydream View VR headset at the October 4th event, but only said they would ship sometime in November. Now, we've got that narrowed down. Both devices are available to purchase right now on the Google Store, but they won't ship right away. 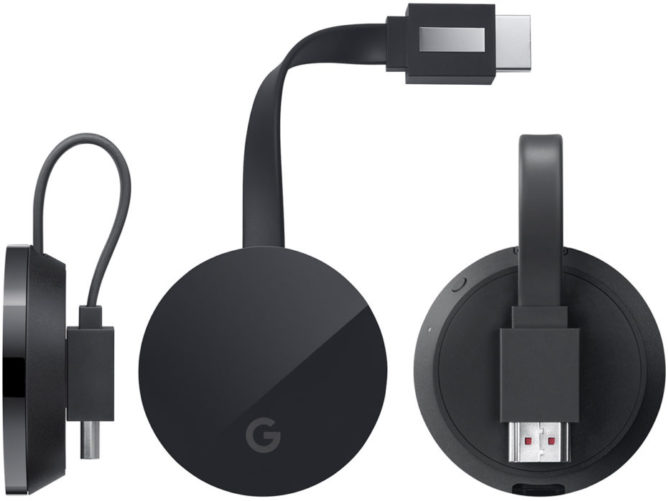 The Chromecast Ultra will run you $69, and is basically the same as the existing Chromecast. It just supports 4K video with HDR output and has the new G logo on it instead of the Chrome icon. This device ships in 2-3 weeks from Google. It's still listed as coming soon at other retailers. 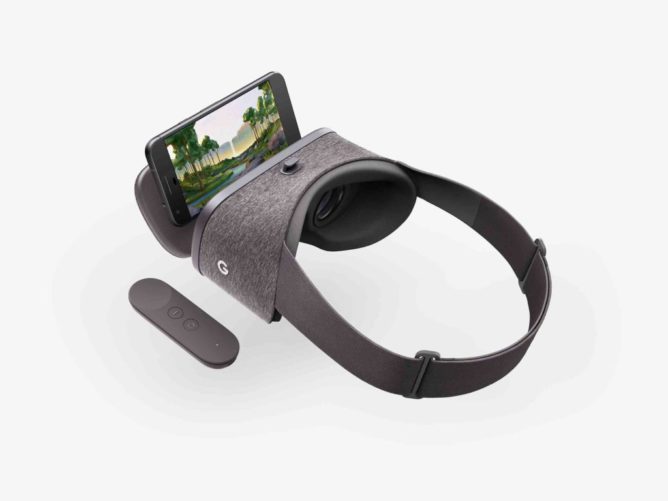 As for the Daydream headset, it is priced at $79 and will also ship in 2-3 weeks. Only the slate gray one is available for purchase, but Google showed off several other colors at the event. Right now, this headset will only work with the Pixel, but more phones will have Daydream support eventually. If you bought a Pixel with the free Daydream deal, now is your chance to redeem that.