A feature that we first associated with the Pixel Launcher was the wallpaper picker. And since the Pixel Launcher is exclusive to Pixel phones, you might have thought the same would go for its wallpaper feature. Well, in that case, you would be wrong. Google has broken it off into an app called Wallpapers and it is now in the Play Store, available for download on all manner of non-Pixel, non-Nexus devices.

This is the same app, though since updated, as the one that came with LlabTooFeR's leak of the Pixel Launcher over a month ago. It isn't exactly world-altering stuff, but does feature a nice selection of images while also integrating with your phone's wallpapers as well as those provided by third party apps. Wallpapers can also choose a new image each day within each category offered. 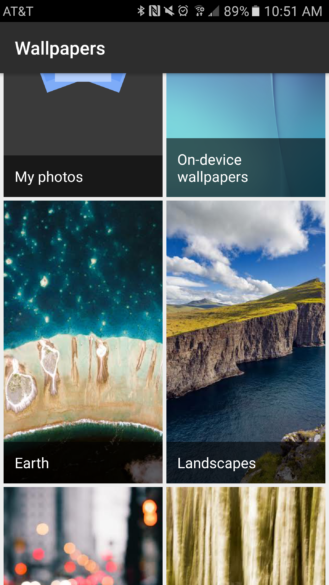 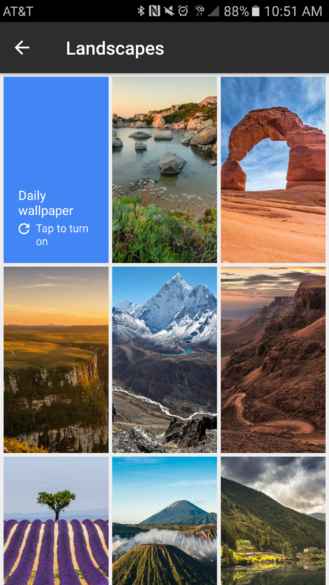 You can grab the app at the Play Store or download it and install it yourself via APK Mirror.

Pixel Launcher lands in the Play Store, predictably only compatible with the Pixel [APK Download]

The first episode of Minecraft: Story Mode is now free