LeEco isn't a name familiar to most US consumers, but is very well-known in China and India. As was LeAked (sorry, couldn't resist) last week, LeEco's US range has now been unveiled, and boy is it expansive, with phones, TVs, cloud services, and a bike.

There are two smartphones: the Le S3 and the Le Pro3. As you may have guessed, the Le Pro3 has the higher specifications of the two, with a Snapdragon 821 CPU, 5.5-inch FHD display, a massive 4070mAh battery, 4GB RAM, and 64GB of internal storage. The Le S3, meanwhile, also has a 5.5-inch FHD display, but couples it with a Snapdragon 652 CPU, 3GB RAM, and 32GB internal storage. Both have fingerprint sensors and are made out of unibody aluminum. They also run Ecosystem User Interface (eui), which looks much like any other Android skin. 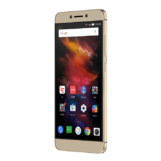 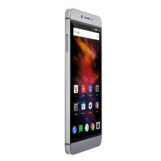 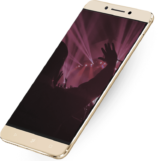 The Super4X TVs, meanwhile, come in 3 different sizes: 43-inch, 55-inch, and 64-inch. they run Android TV, with 4K displays across the board and Bluetooth 4.1, dual-band Wi-Fi, and quad-core processors as well. On top of this, LeEco has also announced an 85-inch 4K TV, the uMax85 Ecotv, which also runs Android TV on a quad-core processor with 4GB RAM and 64GB internal storage. There's also a set-top box, the LeTV Box U4, which runs 'Android 6.0' with eui on top. 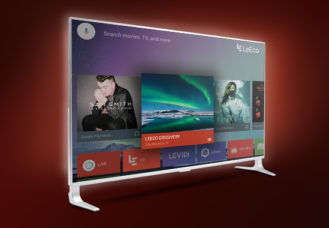 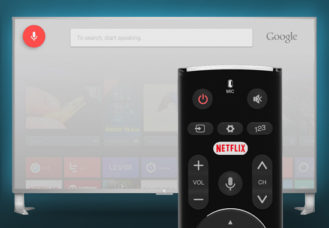 LeEco also unveiled the Super Bike, an Android-powered bike that has laser-lane markers, smart lock, fingerprint identification, and a two-way radio. However, it seems this is not ready for general release quite yet, and is in a program named User Planning to User (UP2U), LeEco's user testing and trial concept.

Lastly, there's also LeCloud, the company's cloud computing platform for video. This has a lot of content, from indie movies to blockbuster TV and movies; it seems LeEco has partnered with a lot of other companies in order to get as much content as possible. Included are Showtime, Machinima, MGM, SlingTV, VICE, and a lot of others. LeCloud is available on anything that runs eui - that's the phones and TVs - so there is no shortage of places to use it, providing you have a LeEco device.

As David said yesterday, LeEco's launch was grand and somewhat over-the-top. It makes it really obvious, though, that the company is really going for when it comes to the US market.

LeEco's US launch event was confusing, bizarre, and a bit full of itself

Android 7.1 feature spotlight: Nexus devices and Pixel C get a restart option in the power menu