Email can be overwhelming, so it's useful to get someone else to manage it for you. Failing that, a computer should be able to take over the task. Google's Inbox has been doing this for a while now, with cool features like bundles, smart replies, digests and snoozing until later. A new feature, Templates, has just appeared in the web version of Inbox, which makes email even easier.

Templates are basically preset text snippets that can be inserted into emails. The user manages these and can create or delete a template. For example, if you want a custom signature, or some blurb about confidentiality when emailing an attachment, you could use a template for either. It's not life-changing by any means, but it's a useful feature that should save time by stopping you from typing up the same thing or copying and pasting from elsewhere. 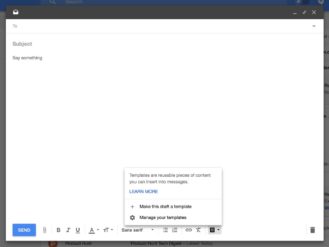 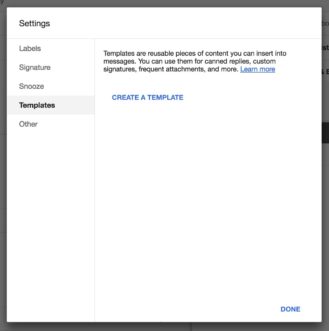 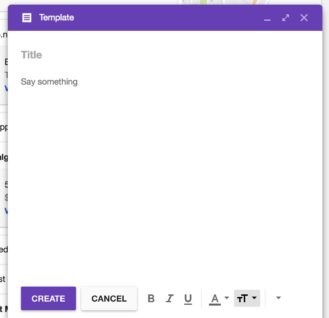 We're not seeing this is the Android app yet, only on the web. We'll let you know if Google publishes a blog post on the feature, or if it appears in the Inbox app.

Amazon could become an internet service provider in Europe