Huawei's Honor brand has been selling a few phones in the US, but the company's primary focus is still in its native China, and there's a new Honor phone there today. The Honor 6X has been announced with solid specs and dual cameras for not a lot of money.

Let's do the spec thing before we dig in.

This phone keeps the all-metal build of the Honor 5X with a slight bump up in specs. The addition of a dual camera array is the big improvement—the secondary 2MP sensor is used for depth sensing and software-enhanced background blur. The software is very similar to what you're familiar with from other Honor phones as it's still Marshmallow with the EMUI skin. However, there will be no Google apps as this is a Chinese device. 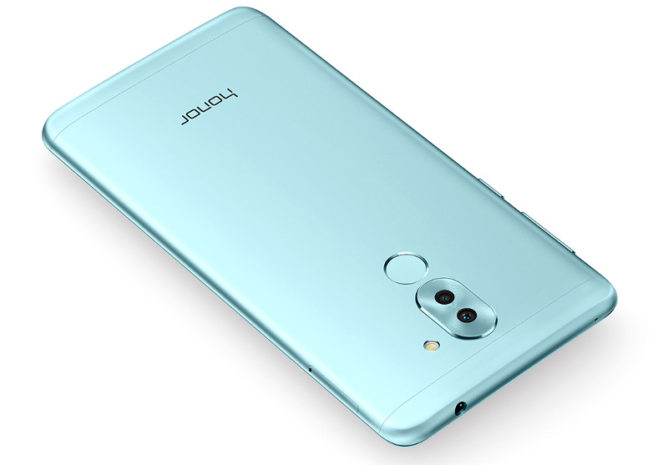