Neither of these deals is valid in the US, Canada, and many countries around the world. There. That should help you skip reading this post altogether. But if you're still around, then you probably live in one of the few countries where these $0.10 deals have been frequent in the past few months and you already know the drill. We're talking about 0.10 EUR in France, Italy, Spain, and Germany, GBP 0.10 in the UK, RUB 10 in Russia, and AUD 0.20 in Australia. Other countries are probably unaffected, but it won't hurt to check.

With that out of the way, the two pieces of software you can buy are SKRWT and Neo Monsters. SKRWT is a perspective and lens correction app that can take any misaligned photo, any image with converging lines, or any distorted shot, and help you fix it up for a professional look. It normally costs $1.49, with a few IAPs to unlock more options. 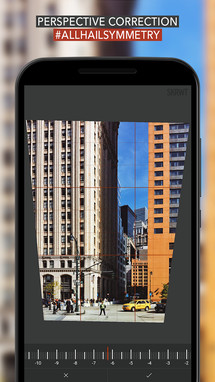 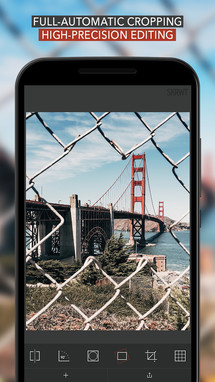 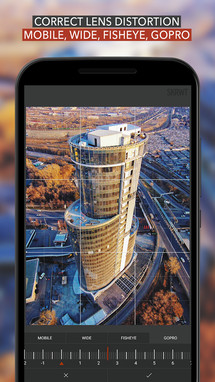 As for Neo Monsters, it reminds me a little bit of Pokémon. You make a team of monsters and fight online against other players for missions, rankings, and more. There are 6 different worlds to play in and plenty of leagues and missions to undertake, for dozens of hours of gameplay. It's well rated and usually costs $0.99, though there are still IAPs. 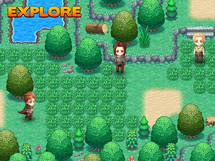 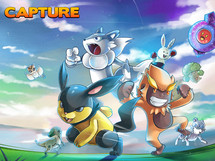 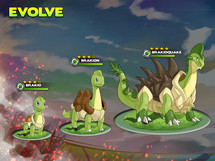 You can check both apps on the Play Store through the links below and let us know if they're discounted in other countries that we didn't check. 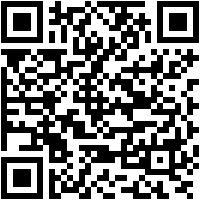 Qualcomm says it made a device with its partners that reaches gigabit LTE speeds, also a 5G modem