Google Chrome has traditionally been available in four 'channels' - Stable, Beta, Dev, and Canary. Beta and Dev are progressively buggier and unfinished than Stable, and Canary is the definition of bleeding-edge. Canary builds are released automatically every day, with no manual testing, and are prone to more bugs than all the other channels.

Until now, the Canary channel has only been available for Windows and Mac (not even desktop Linux). Google has just published Chrome Canary onto the Play Store, starting with build 56.0.2891.8. There aren't any noticeable changes here as opposed to Dev, but in the future, this should be the first place to spot new features. 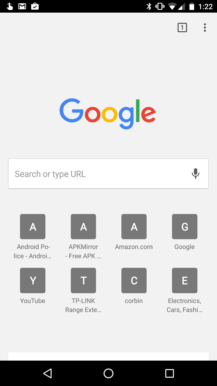 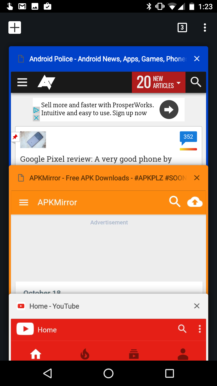 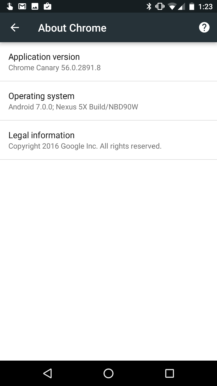 Possibly due to a bug, Canary is the only version of Chrome that you can directly install on Android TV, as seen below. 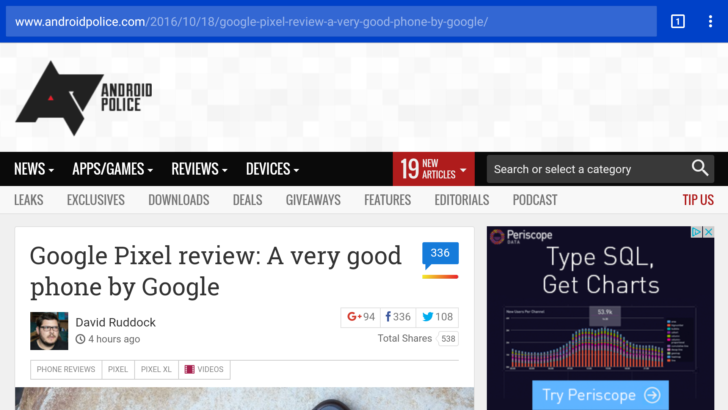 If you're feeling brave, you can download Chrome Canary from the link below, or grab it from APKMirror. I just wouldn't recommend it as your daily browser.