Data savers are becoming something of a trend, with Google recently adding one to Android and Facebook following with the main Facebook app. The company obviously liked the idea, because it seems it's testing a data saving feature for Messenger as well, which should reduce the amount of data the app consumes.

Data saver, which can be found in the app's settings area, reduces the amount of data used when looking at pictures of videos that have been sent to you. It does this by enabling click-to-download on said items, instead of automatically downloading when they are received. This only occurs when using cellular data; if the device is connected to a WiFi network, the app will continue to download pictures and videos when they are received. There's also an ability to see how much data has been saved, which can be reset as well. 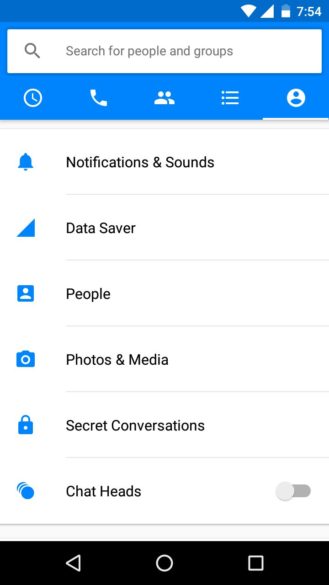 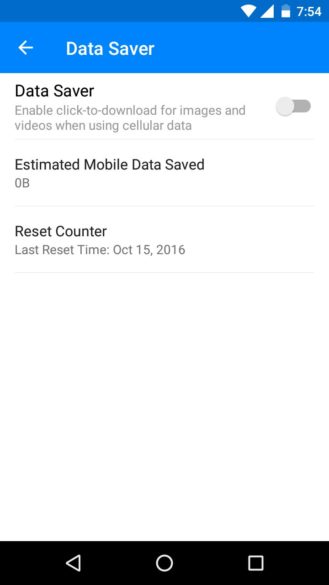 Messenger's data saver feature, with the estimated data saved and a reset option.

It appears that Facebook is testing this, and not rolling the feature out among the general public quite yet. Find the latest version of Messenger, 93.0.0.9.69, either on APK Mirror, or on Google Play in the beta program.

Misfit Shine 2 Swimmer's Edition review: Still the easiest activity tracker to use, but not by ...