A big update is rolling out to the SwiftKey Beta channel today. How big? I'm worried Artem might actually explode from the overwhelming joy. SwitfKey Beta now supports incognito mode, so it won't remember you typing private things. There's also support for text expansion, which can save you a whole lot of keystrokes. And that's not all!

Here's the changelog for the latest beta. 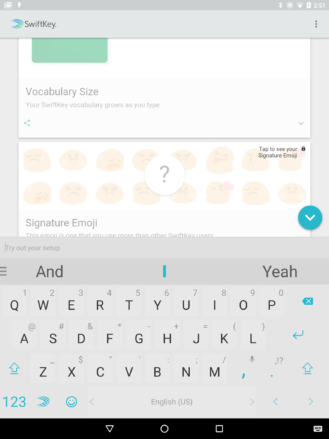 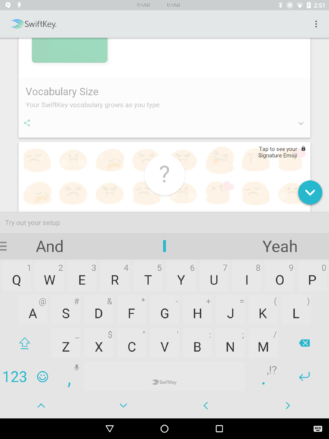 Incognito mode is accessed from the quick settings in the keyboard. When enabled, you get a crazy dark theme with a mask in the background (see top). While in incognito, the keyboard won't learn any new words or save your data. You can still access personal data that you've added, like the new text expansion items. You'll find the latter in the clipboard settings menu. Just add some text and include a shortcut. When you type the shortcut, the main suggestion will be the text you entered. Just hit space bar to insert it. 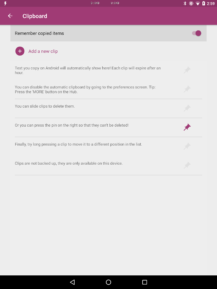 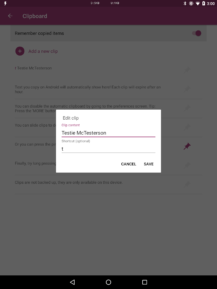 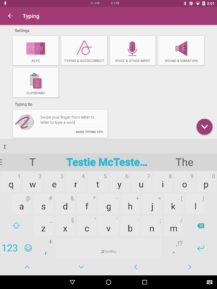 Those who use SwiftKey on tablets will also be happy to know that there's now an option to include the full arrow key row at the bottom. Previously, you could turn on extended layout, but that only showed the left and right arrows. You can expect all these features to arrive in the stable version of the app in a few weeks. In the meantime, why not live on the wild side?