Those who bought the phone from Telstra are already getting their devices today. One lucky recipient has taken to Reddit to talk about his experiences with the phone. If you want to scroll through the thread, there are some camera/video samples, unboxing shots, pictures of the earbuds, and settings screenshots. 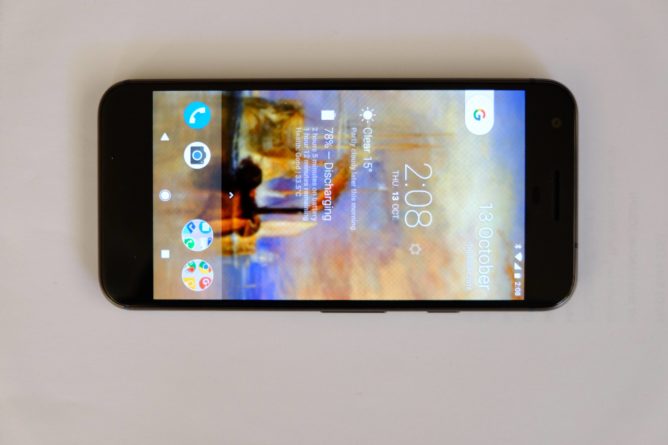 Other people will probably start chiming in with their Pixels soon too. According to someone in the thread who claims to be a Telstra rep, this happens fairly often. Whoever is in charge of shipping preorders frequently lets things out the door a week early. Hopefully this won't drive you too crazy as you wait for your device to ship.

Facebook adds support for casting videos from your phone or desktop