Most of us are still waiting for our Pixels to arrive, but one redditor, /u/TCATS5986 already has one, and in true reddit fashion has created an Ask Me Anything (AMA) on it. In the process, he's confirmed previously reported things such as the presence of a reboot option and some pretty outstanding electronic image stabilization in video, which you can see below.

The reddit thread has already been taken down (although you can access the cache) and the YouTube videos removed by the user, but from what we've been able to get hold of, it seems this phone is going to be hugely impressive. According to TCATS5986, the phone flies (although we already knew this), with touch latency much improved. The headphone amplifier is louder and better in terms of quality and output over the 6P. The camera is also much better than previous Nexus phones, judging by a low-light shot /u/TCATS5986 took with both the Pixel XL and the 6P. The maximum screen brightness is also higher than on the 6P's AMOLED display, although it's apparently still not as high as the Galaxy S7's display. 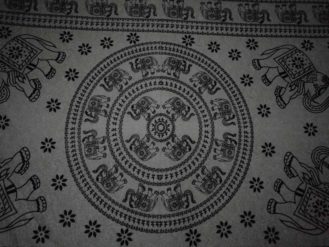 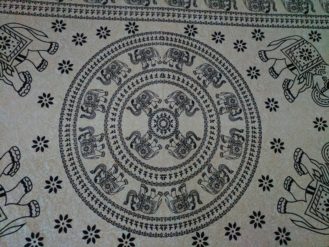 Overall, it seems that while the Pixel phones are very expensive, it is a case of getting what you pay for me, at least judging from this AMA. I'm looking forward to when I can finally try one out for myself.