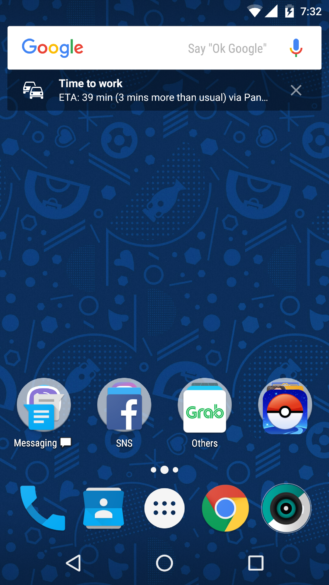 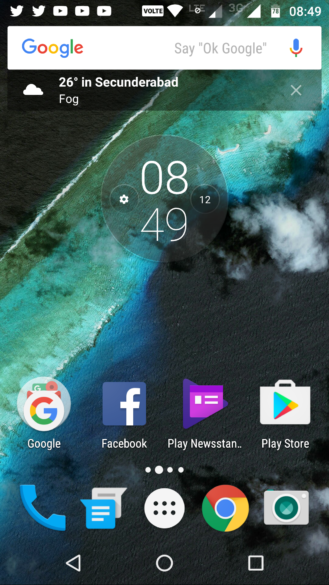 This option is showing up for some users on the latest Google beta (6.6.14.21). As you can see, the sub-widget shows details such as weather and travel information. We'd imagine that they show more stuff from the Google Now pane, but for now, these are all the screenshots we have. Tapping on the transparent info brings you to the Now feed and scrolls down to the appropriate card. In addition, swiping the card away in the Now pane makes the dropdown disappear. It can also be easily dismissed with the "X" on the right side. 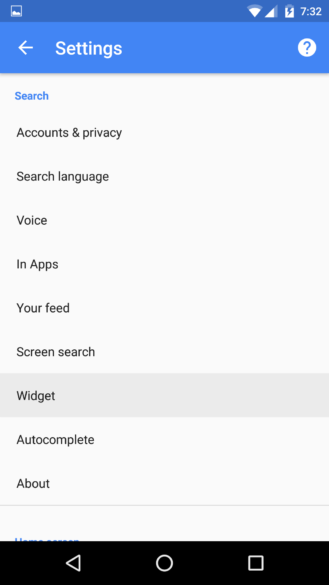 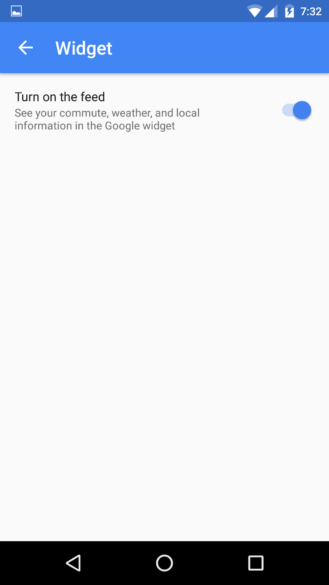 If the option hasn't been automatically enabled for you or you'd like to see if you have the option, go to your Google app's settings. If Google has deemed you worthy of this new feature, you'll see an appropriately named option under Search called Widget. From there, you'll be able to toggle it on and enjoy not having to swipe to the Now pane to view weather, commute, and local info.

PSA: You can finally zoom on screenshots in the Play Store