The number of people playing Pokémon GO has declined in recent months, but the player base is still huge compared to most mobile games. The loss of casual players is probably down to the slow rate of improvements, but today there are a few significant changes rolling out. As we previously reported, Pokémon GO now has capture bonuses and improved training at gyms.

The changes to captures are based on a tweak to those previously useless medals you'd get for catching X Pokémon of a certain type. Now, those medals actually do something. The more of a certain type you get, the higher the chances you can catch more powerful Pokémon of that type.

The other change will make it easier for low-level players to contribute to their team's gyms. Instead of only getting one Pokémon when training at a friendly gym, you can choose six. The allied Pokémon will also be lowered in power to make the fight more fair. That makes it more likely you'll be able to increase the gym's level and gain some experience in the process. 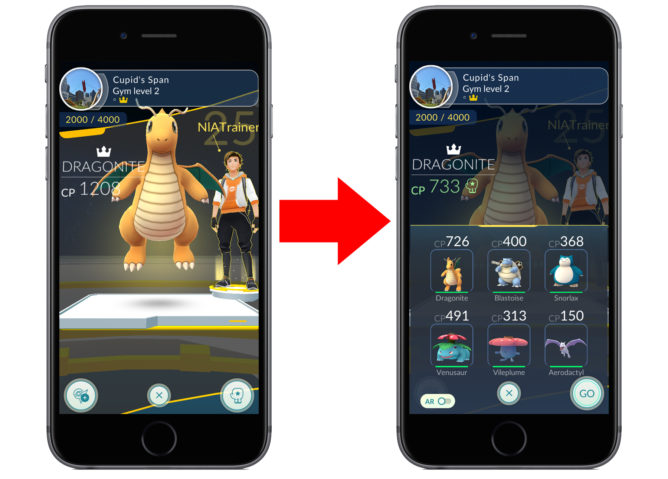 This update is rolling out in the Play Store now, but we've got the new version on APK Mirror right now if you don't want to wait.

Samsung to permanently discontinue production and sales of the Galaxy Note7

[Deal Alert] Oddworld: Stranger's Wrath is down to $0.10 in a few countries