While some of the negative reviews are from users expecting a straight port of Mafia III, others are justified. Rivals is extremely similar to the Walking Dead: Road to Survival mobile game, requires an active internet connection, and of course is pay-to-win. Some users are also reporting graphical issues. Buy hey, at least it's probably not capped at 30FPS like the full game.

There are over 1,000 five-star reviews at the time of writing, so at least a few people are enjoying it. You can download it for free from the Play Store right now. 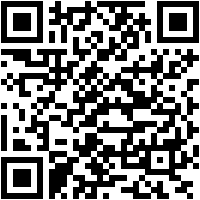