The changes to gyms will make training feasible, even for players at a low level. You train at allied gyms to earn experience and boost the level of the gym for your team. Soon, you'll be able to choose six Pokémon to train against the defending Pokémon instead of just one. That makes it more feasible to actually win. Additionally, the level of defending Pokémon will be temporarily lowered for less experienced players. Note, this doesn't affect capturing gyms. 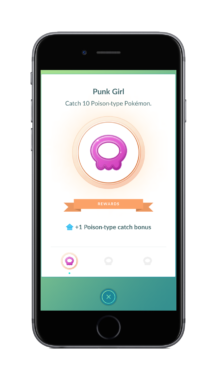 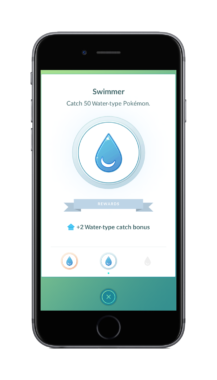 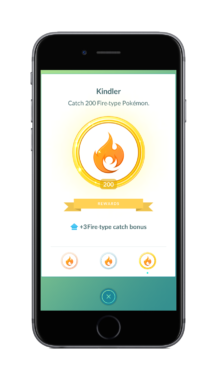 A new system of medals will also make catching rare Pokémon easier. The medals you get for catching enough of each type of Pokémon will actually do something! As you work through the different tiers, you get bonuses that increase the capture rate of Pokémon with the same type. That means you are more likely to catch the rare and powerful ones that appear. Note: we previously reported this affected spawns, but it's probably capture rate. Niantic isn't very clear.

Both these features are only described as coming soon. That could mean the next update, or it could mean in a month. Oh, Pokémon tracking? Nope, that's still not a thing.

Google is demoting Hangouts to "optional" in the Google Apps package for Android, to be ...