Microsoft Garage's teams are bolstering with new ideas and different takes on existing ones. Every couple of weeks, sometimes even days, there's a new project being released under the Garage umbrella, and today marks the arrival of one of these: Trip Tracker.

It is built by the same team that brought us Arrow Launcher and Next Lock Screen, and uses a similar idea of contextual location. The app is a bit of a demo for the LOOP SDK (Location and Observation Platform), which is a Microsoft platform for Android and iOS that can grab location in a battery-efficient way. Trip Tracker leverages LOOP to gather data about your whereabouts and presents it to you in an easily digestible way. 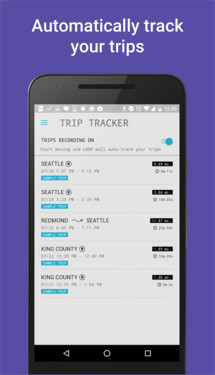 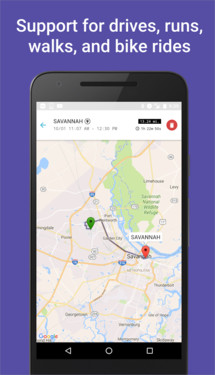 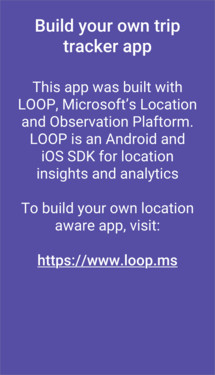 It can automatically recognize the start and end time of each trip, the path taken and duration, and organize it as a drive, walk, run, or bike ride. It reminds me a lot of what Google has done with Google Maps' Timeline feature and automatic location data.

You can read more about LOOP here, check the open source code for Trip Tracker on GitHub, and visit the official page of Trip Tracker on Microsoft Garage. But if you're just interested in the app, it's free on the Play Store. Yahoo Newsroom updated with "Vibes," a social way to read the news and contribute your views