Well, it's official - Verizon is the only carrier in the United States that will be carrying the Pixel phones. If the rumors from two months ago didn't convince you, the leak from late last night surely did. Verizon will also give free Daydream View VR headsets to Pixel buyers. 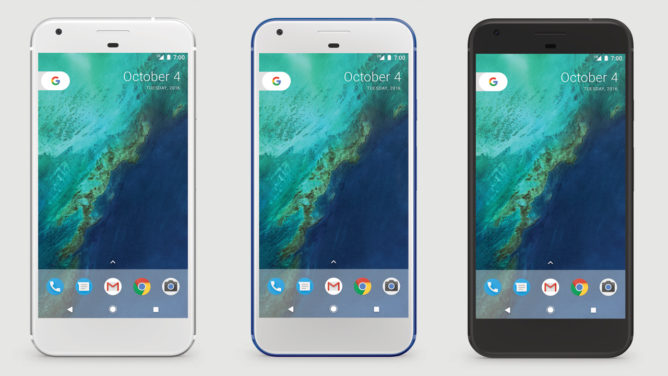 Like the Google Store, the nation's largest carrier is also offering free Daydream View headsets to those of you who pre-order the phone. To get your headset, you'll need to redeem a redemption code from your pre-order here (site not live yet). In the event that Verizon runs out of Daydream Views, customers will receive an $80 Visa Prepaid card instead.