How's your OnHub doing? Still pretty much the same as it was a year ago? Yeah, me too. Google never pushed many updates to the OnHub, which was supposed to be a hub of home automation. Hell, the USB port still doesn't work. The OnHub isn't dead, but Google is clearly moving on with the announcement of Google Wifi. This networking solution takes more of a mesh approach to cover your home, rather than using a single unit with a bunch of fancy antennas.

OnHub was a single router for the whole house. With Google Wifi, the idea is that you'll buy more than one. They connect to each other in mesh network, allowing for optimal coverage in your home. That's great if you've got a big house or just an old one with thick walls that kill WiFi signals. The system will move your connection from one router to another as you move around. 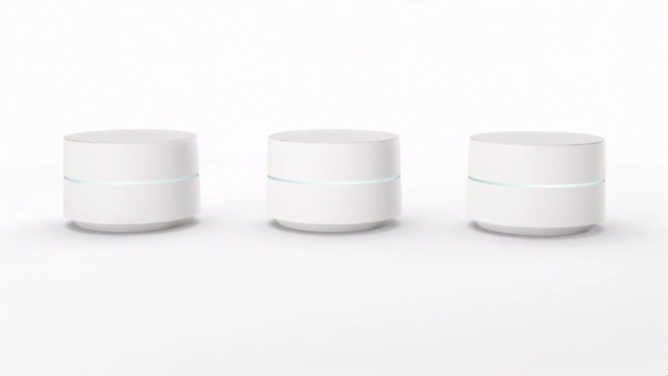 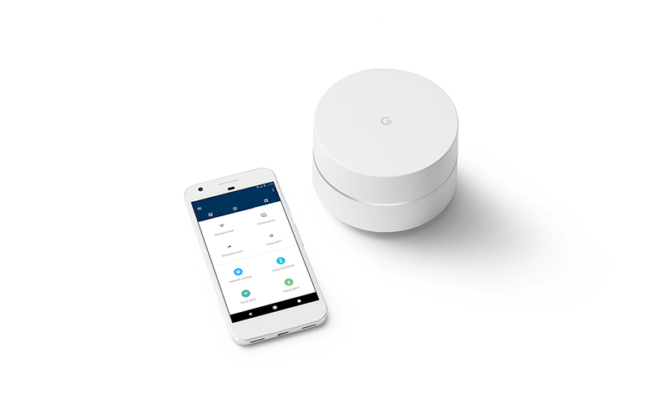 Turns out OnHub will work together with Google Wifi.