Google started fiddling with app streaming about a year ago via searches in the Google app, but only for a few specific apps. Then, we spotted some evidence of app streaming in a Play Store teardown a couple months ago. It looks like this feature has started rolling out today, allowing you to stream games to try before you buy. One AP staffer in addition to our tipster has this option available already, but it's a little buggy.

App streaming in the Play Store will be used to offer limited time trials of paid content (apparently just games right now). If this feature is available, a button will show up next to the purchase option that reads "Try Now." Tap that, and the game will begin streaming. Importantly, this is only a 10-minute trial. We've seen some crashes with game streaming, but it does successfully stream—see the screens. It's working with Ticket to Ride, and probably more games. 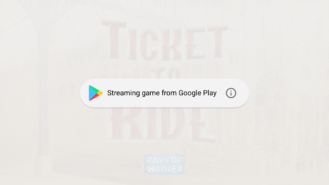 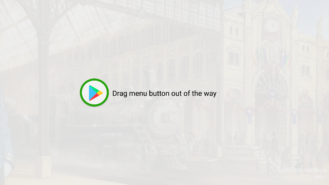 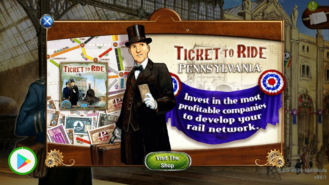 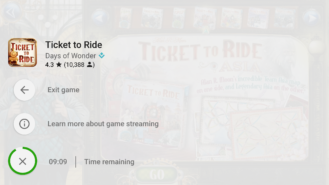 You get a floating menu button that lets you exit the stream, get more info on game streaming, and check the remaining time. The green line around the icon also shows you how much time you have left to try the game. Currently, the trial length resets when you restart the app, but you obviously can't pick up where you left off. 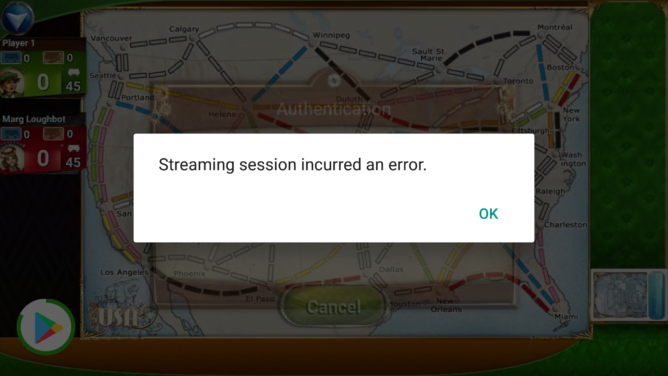 It's possible Google will devote a few minutes in tomorrow's big event to talk about this feature. The timing is curious. In the meantime, check your Play Store client; you may already have game streaming enabled.

[Update: Quite Black too] Verizon and @evleaks reveal even more of the Pixel and Pixel XL, show ...