The Force Awakens is approaching a year old, but by Star Wars standards, the merchandising is only just beginning. A particularly new offering is the Star Wars Force Band, which lets you control Sphero's tiny BB-8 droid that has been rolling around since the film hit theaters. But instead of doing so using an on-screen interface, you use the Force.

In this case, the Force responds to wrist movement detected by Sphero's $80 band. You can signal BB-8 to move away from you or have it follow you. A nearly 300MB companion app offers a minigame that helps you learn how to steer the toy around.

The app also provides additional use for the band that isn't dependent on also owning a BB-8. In a nod to Pokemon Go, you can collect digital holocrons in the environment around you. 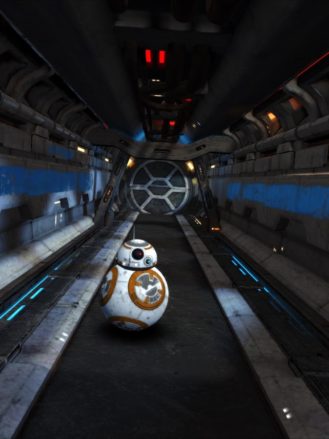 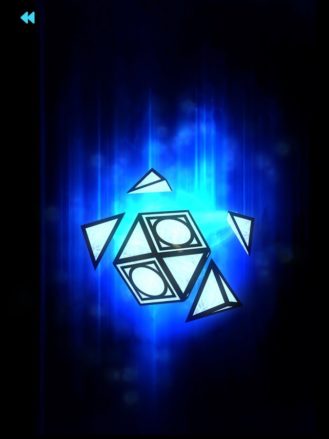 Or you can buy a lightsaber toy and blaster and undertake the app's Combat Training. Hey, you're raising your kid to be a Star Wars nerd.* No part of that is going to come cheap. The hoarding is only just beginning. 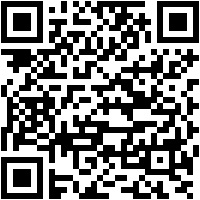 *Just kidding. We know you're buying this for yourself.

Google Home will work with SmartThings out of the box