As some readers might recall, there were a couple of fairly unusual, and very time-consuming teardown posts last week. In the final dash to finish them up, a few app updates were sidelined until they could be checked more thoroughly. Most of them have turned out to be bug fixes or have only small changes that don't really call for attention. The update to Google's micro-community app Spaces isn't very significant either, but it does resolve one of the most common complaints in the app since its release: it's now possible to save images posted to a space. 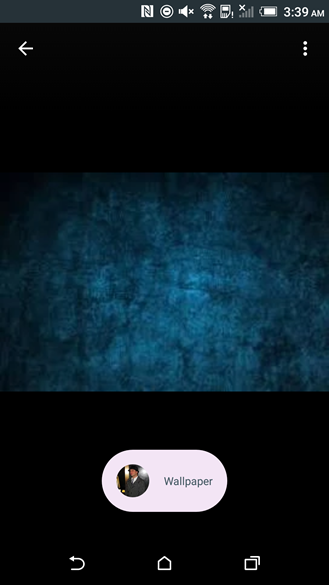 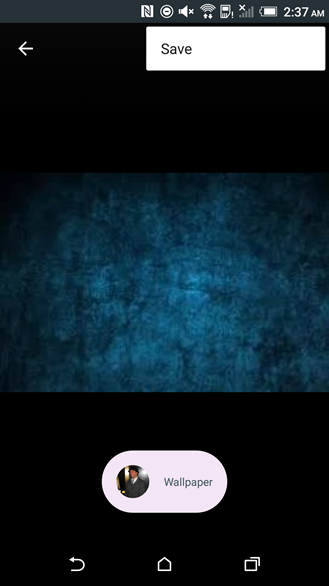 Saving images is a pretty standard feature in most apps, so it's not surprising many early users of Spaces complained when there was no way to make local copies of images or re-share them to another app. Version 1.7 clears up that oversight with a new overflow menu in the image viewer. There's only one option in the list and it saves the current image into /sdcard/Downloads/ automatically.

Like I said, it's a simple update. Nevertheless, it has been a common request and we wanted to let people know in case that one detail was preventing some from using Spaces.

BlackBerry to stop developing its own hardware, will rely on manufacturing partners instead