When I reviewed the Fitbit Blaze a couple of months ago, some of my gripes with the tracker were more related to the software than the hardware side. I didn't like the limited choice of watch faces and I was annoyed that I couldn't set notifications for emails and third-party apps natively (I know about Fit Notifications), which made the Blaze quasi-useless as a smartwatch replacement on my wrist. But most importantly, even though the app could track my hourly activity and longest sitting times and send me reminders to move, the tracker itself never vibrated which made the reminder approach very inefficient.

Unfortunately, those problems not only affected the Blaze but all of Fitbit's trackers. This made them hard to justify as smartwatch equivalents, at least in the notification-at-a-glance context, and put them behind other companies' trackers which do vibrate to remind you to get off the chair and walk (Apple Watch, Misfit, Garmin, etc). But with the release of the Charge 2 and upcoming Flex 2, it looks like Fitbit has rethought these limitations and decided to fix them even on its older trackers.

The Blaze recently received a firmware update to version 8.301.4, which I got on my unit just yesterday. It adds these missing features to the tracker. There's a separate email notifications option so you can set to receive Gmail and WhatsApp messages for example, and there's a new App notifications screen that lets you select which other third-party apps you want to get alerts on your wrist from. However, this seems to force a permanent notification on your phone, so it's not without its annoyance.

Reminders to move are also new and you can set which hours and days you want your tracker to vibrate. I've been getting these nudges all day today and I really like them. 10 minutes before the end of the hour, I get a vibration telling me that I'm x number of steps away from reaching my 250 steps goal. It has made me get off my desk and walk at times when I normally wouldn't. If that helps me rest my eyes from strain and move more in the long run, it would be invaluable. 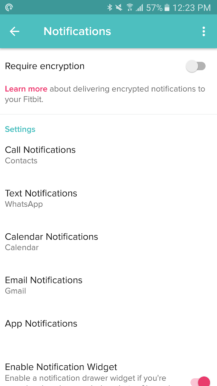 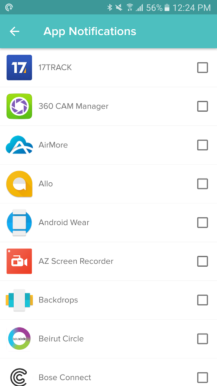 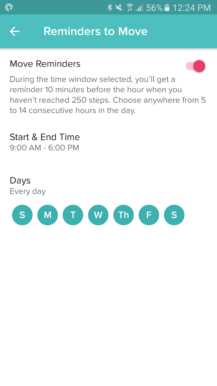 There are other changes in this new firmware. 5 new watch faces are included and I've found one that does everything I need. Moment has the time, date (crucial when you write a lot of checks each day), current heart rate, and cycles between steps, distance, calories, and stairs. I love it. 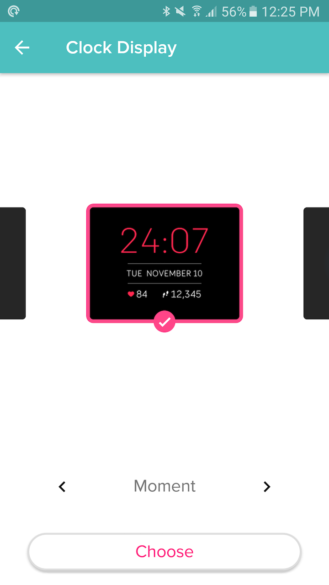 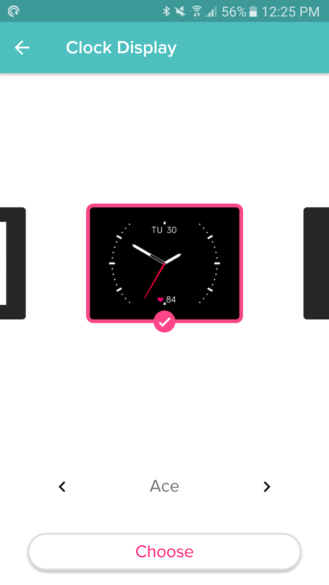 And most, uhm, crucially, is the fact that the Blaze now displays emojis that you receive in texts and emails instead of a blank square. They're black and white, but at least they're there.

The other downside, beside the permanent notification, is this note that the team mentions:

You must now sync your tracker after shut down to see the correct time. In other words, if your tracker runs out of battery or if you manually shut it down, you must sync it after it turning it on to see the current time.

Why?! We can't have everything, can we?

Firefox Aurora arrives on the Play Store in "unreleased" state