Ten cents/pence will get you the game in the UK, Germany, France, Spain, Italy, and Australia (20 cents). The sale seems much more inconsistent than some other promotions: it's not on sale in Canada, Mexico, Ireland, Austria, or Portugal either. It's a bit hit and miss at the moment - if you have a second, check to see if it's discounted in your location and leave a comment for your fellow Android gamers.

The Play Store version is the full game from 1996, with all of the original levels and no in-app purchases. Play Store reviewers note that the on-screen controls are finicky, but the game is compatible with external Bluetooth controllers. It seems to work well enough with the SHIELD TV too, though the controls are a bit jumbled. 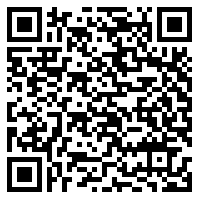