The T-Mobile G1, also known as the HTC Dream and Android Dev Phone 1, was the first Android device that the public could actually purchase. Reading through T-Mobile's press release is pretty hilarious; things like touchscreen functionality, 3G, Gmail, and the Android Market seemed so futuristic back then, but pretty much every Android device has them now. We don't have full QWERTY keyboards anymore, though.

Equally hilarious is the G1's spec sheet - this chunky device sported a 3.2-inch 320p display, a 528MHz Qualcomm chip, 192MB of RAM, 256MB of internal storage, and a 3MP camera. Oh, and there wasn't a headphone jack; remind you of any modern phones? 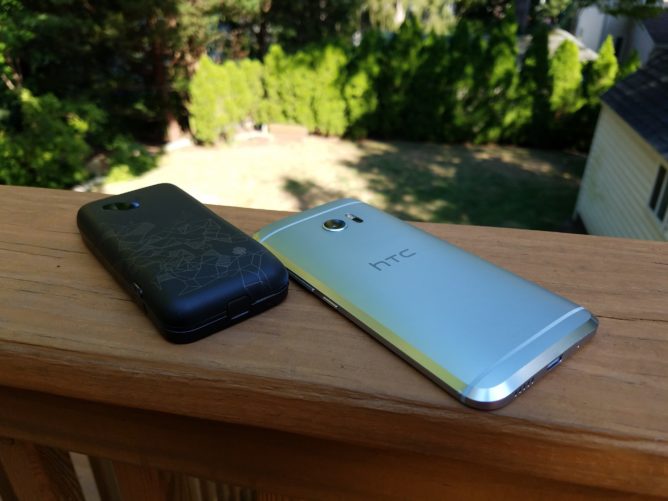 HTC Androids, then and now.

Compared to today's flagships, the G1 seems like junk, but it was an enormous part of Android's history. It paved the way for what would eventually become the world's most popular mobile OS by far, and demonstrated how helpful having Google services available on a smartphone was.

Let's not forget the importance of the SDK's release. Without people constantly working to improve its software experience, Android would be nowhere. So thank you, developers, for making Android a better place for all of us.

Allo hits #1 in the Top Free Apps chart, but for how long?