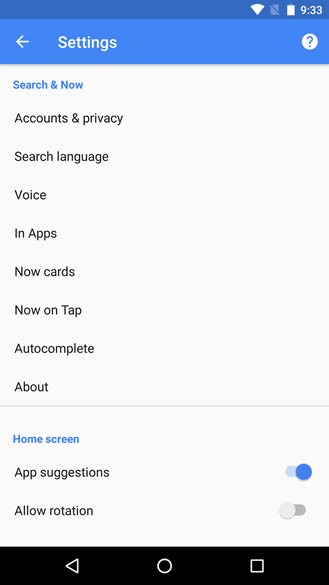 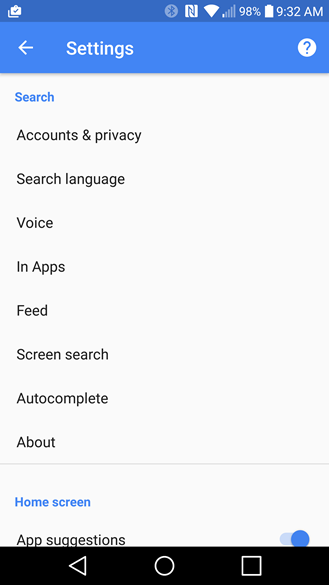 It was never clear how Google Now would fit in alongside assistant, as both products were initially pitched as being about giving you contextual and predictive information before you knew you wanted it. But assistant is clearly the way forward, while Google Now is over four years old. But Now On Tap was a fair bit younger, having been announced at Google I/O 2015. This probably means the decision to de-brand Now was fairly recent. Given that Now On Tap's reception among many users has been less than fantastic, and its recent redesign, it seems likely that the feature never really caught on in the way Google wanted it to.

Assistant would make far more sense as an umbrella term for all the various features Now has come to embody over the years, and Google's use of the assistant branding in apps like Inbox and Photos made it look as though the "Now" name would never really break out of the Search app. Today, that seems essentially confirmed.

So, while the Now name is dead, its handy features live on in more generic feature names versus as products in and of themselves. Really, for you, this doesn't mean much functionally: it's just a difference in some text and, eventually, support documentation. For Google, it means the Now era is over. Assistant is here(ish), and Now would just muddy the waters.

A small correction - one reference to Google Now (outside support documentation) does seem to remain: hitting the three-dot menu on a card still provides the "Customize Google Now" option on the resulting dialogue. It seems likely this will be removed, as no other references to Now survive in the app.