Earlier this year, BlackBerry released the DTEK50, a rebadged Alcatel Idol 4 with some extra BlackBerry security software on it. That phone didn't fare too well with critics. Now, the security-crazy company has mistakenly published the specs of the DTEK60, which looks to be a plus-sized, upgraded DTEK50. For what it's worth, the URL of the DTEK60's specifications page includes "donotpublish.html".

Let's get the leaked specs out of the way:

After some further examination of the DTEK60 and Idol 4S's specifications, we realized that their heights and widths exactly matched at 153.9 x 75.4mm. This led us to believe BlackBerry utilized the same front glass and display assembly as the Idol 4S. In addition, there's a "Convenience Key" mentioned, which was a repurposed Alcatel "BOOM KEY" on the DTEK50. These specs made us think that BlackBerry is basing the DTEK60 upon an unreleased Alcatel phone. 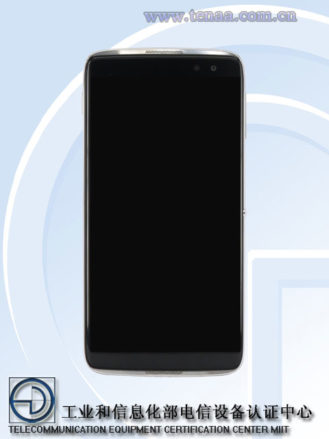 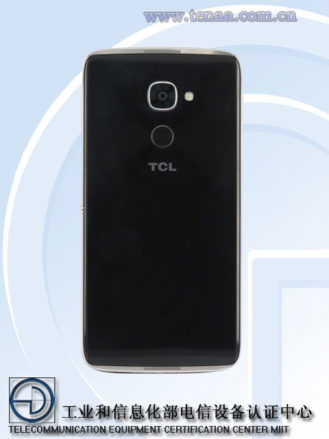 Some Google-fu helped us discover a TENAA (China's FCC) listing for the TCL 950, a phone with dimensions and specs that almost exactly match the DTEK60's. (TCL is the company that owns Alcatel.) The only disparities between the TCL 950 and DTEK60's specifications are a 1080p display and 64GB of storage on the 950, versus a 1440p display and 32GB on the DTEK60. Interesting.

We're inclined to believe that the BlackBerry DTEK60 is based upon an unreleased Alcatel "Idol 4 Pro" of some kind. Apparently, we at Android Police aren't the only ones; CrackBerry noted the similarities in an article of theirs as well, but took a different path to get to their conclusion.

It'll be interesting to see how the DTEK60 fares; the specs are solid, and the phone looks nice enough. Let's just hope that BlackBerry doesn't slap a giant price tag on it.

Exclusive: Google may finally be giving Android a reboot button on the upcoming Pixel phones