Sony isn't known for getting Android updates out especially quickly, and the fact that Android 6.0 Marshmallow is only arriving now (a month after Nougat's official release) for the Xperia C4 and Xperia C4 Dual is proof of that. Then again, this is a last-generation, mid-range phone with an unconventional MediaTek chipset, so we'll cut Sony some slack for this one.

After reports that Marshmallow for the C4 line had been rolling out for a few days, Sony Mobile's official blog finally confirmed the news today. They didn't seem too enthusiastic about it though, as this is all they wrote:

"Finally, Xperia C4 and C4 Dual users will be pleased to hear that we are starting to roll out Android 6.0, Marshmallow for these devices. A notification on your phone will prompt you to download the update, unlocking a range of exciting new features and UI changes."

Not a very detailed description, Sony. Thankfully, XperiaBlog has some more information about the updates. For the Xperia C4, the new firmware version is 27.3.A.0.122, and for the C4 Dual, it's 27.3.B.0.122. Currently, firmware downloads are available for the C4's Italian, American, and Australian models and the C4 Dual's Latin American and Brazilian models. 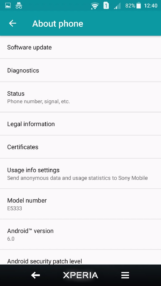 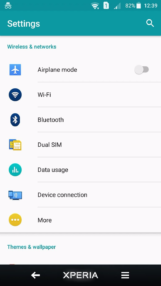 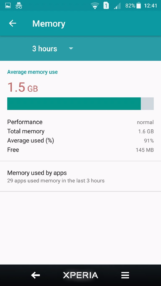 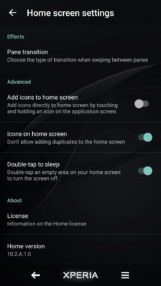 From the screenshots provided, it is evident that Sony has utilized the slightly revised UI that was first seen on the Xperia X line. Users seem to be satisfied with the improved performance, battery life, and aesthetics, which makes this a pretty solid update.

If you haven't received the update on your Xperia C4 or C4 Dual yet, don't fret; it's still rolling out. You can check if firmware downloads are available for your variant here.