Noted Android developer Koush has decided how much you should pay for two of his apps, and technically that amount is zero dollars. You can continue to use the new app Inkwire and the much older Mirror screen recorder for free. However, all of Mirror's new features are only free if you don't mind watermarks on all your stuff.

Inkwire was just made available in the Play Store just a few weeks ago, but it was "unreleased" until today. Now, it's officially available. This app makes remote support easy to set up by letting you draw on the other party's screen and talk them through things. Koush has decided to make Inkwire free for non-commercial use, but reserves the right to change things if the server costs get too high.

The changes to Mirror are more extensive. As of the latest update, Mirror (now "Screen Recording and Mirror") has GIF encoding, native screen recording, and mirroring to network devices (including Apple TV and Fire TV). To unlock those features (without watermarks) you'll have to drop some cash. It's $3 for GIFs, $5 for mirroring to AllCast receivers, $5 for Apple TV mirroring, and $10 for a full app unlock. You just need to be on Lollipop or higher. 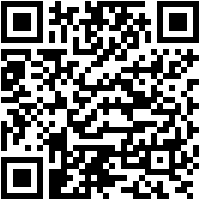 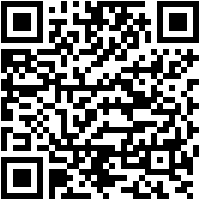 Google made some cute advertisements for Duo, seriously they're adorable Android Police Podcast Ep.222 - Look upon my Vu and despair