Google+ wasn't the first social network to allow users to embed images directly into comments, but it's supported now and most of us seem pretty happy about it. The only problem with image comments was that a few features were missing from that first implementation. A couple of weeks have passed and we're now looking at a brand new update that fills in most of the gaps: enabling users to open images in full screen, save them locally, and more. 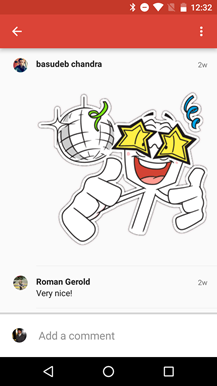 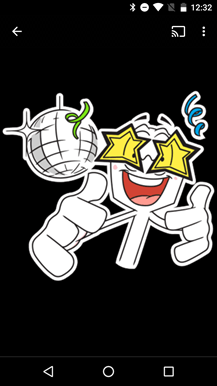 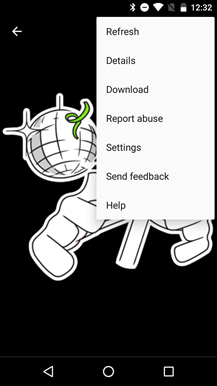 Image comments now open through the viewer Google+ already uses for any other posted images in the app – just tap on the comment and watch it expand. This carries the added benefit that all of the built-in features also apply, including the ability to download or get details about the image, Cast it to a TV, zoom in, and more.

This appears to be the only significant functional change in this version, but keep a look out for other things that may turn up.