Pavilion styles itself as a "fourth-person" puzzle game, because the player isn't actually controlling the protagonist as he makes his way through a collection of ethereal stages. Instead you'll have to search around the environments for interactive elements, sometimes opening new passages for the AI-controlled explorer, sometimes dragging him along the path by way of ancient machines, sometimes pausing the action for a full-screen logic puzzle. The play style is sort of like one of those interactive playsets designed for kids, only for grown-ups. 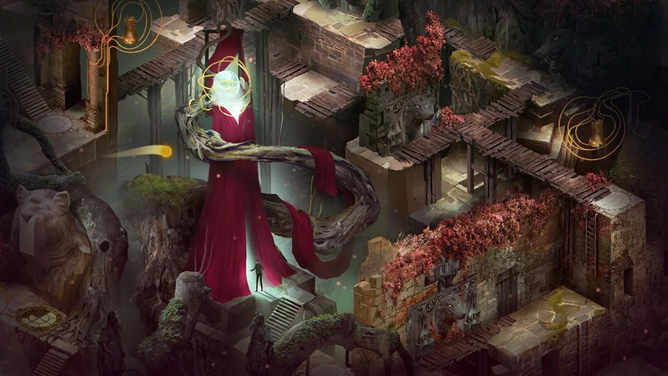 The hand-drawn 2D visuals are the star of the show in Pavilion. The varied environments and obstacles are all brought to life in a sort of crumbling, overgrown fashion that wouldn't look out of place on a Game of Thrones set. Plot is almost entirely contextual, as players are given no backstory or introduction - just try to get through the levels and see where they take you.

The initial release is labelled chapter one, with a second entry planned for sometime in 2017. It's not known whether that release will get the same SHIELD-exclusive launch or not. We could also hold out for a wider Android version - it's not as if this kind of game couldn't be played on a touchscreen. 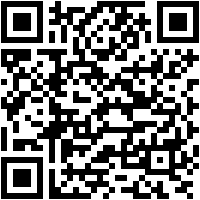